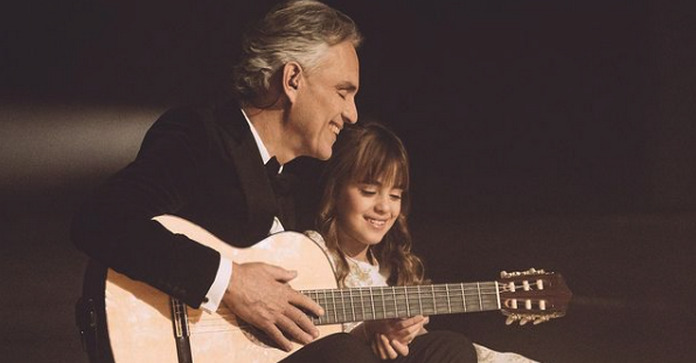 On Saturday, December 12, Bocelli, with the help of his 8-year-old daughter Virginia, hosted a special concert event, “Believe in Christmas,” streamed live from the Teatro Regio di Parma in Parma, Italy.

During the concert, he performed songs from his new album, Believe, as well as classics like “White Christmas” and “Amazing Grace.” He was even joined by his daughter during a powerful performance of “Hallelujah.”The event was his way to extend his love to all those who are suffering. As he explained, “the sufferings” are the one thing that unites all amid the pandemic. In a post, which shows the singer and his daughter making their way toward the stage, he shared why he felt compelled to host a Christmas concert this year. 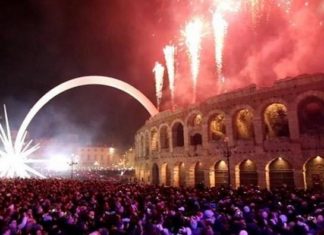 November 29, 2018
Here are the most beautiful and unique places in beautiful Italy to spend New Year's eve at. They light up completely on this special day!