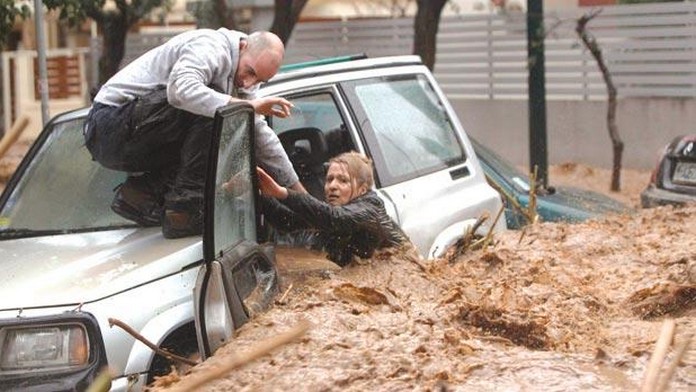 At least eight people have been killed by torrential overnight rains and floods in the central Italian region of Marche, authorities said on Friday.

Around 400 millimeters of rain fell within two to three hours, inundating the streets of several towns around the region’s capital Ancona on the Adriatic coast.

Footage released by fire brigades showed rescuers on rafts trying to evacuate people in the seaside town of Senigallia, while others attempted to clear an underpass of debris. Stefano Aguzzi, head of civil protection at Marche’s regional government, said the downpour was far stronger than had been forecast. “We were given a normal alert for rain, but nobody had expected anything like this,” he told reporters. 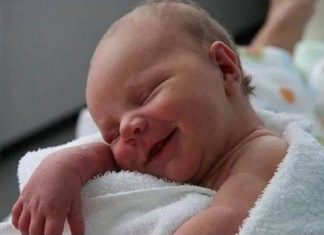 The 10 Most Beautiful Airports in Europe