Chinese authorities have enforced further lockdown measures on its north-eastern cities after a local infection cluster continues to spread as officials conduct mass-testing on citizens to prevent a possible second outbreak.

Shulan, a city of 700,000 people located in the Jilin province of north China, has tightened quarantine measures today by banning residents from leaving their homes in compounds with confirmed or suspected COVID-19 cases.

Jilin, the second-largest city of Jilin province, also sealed off one of its districts yesterday after changing the area’s emergency level to ‘high-risk’. For the past 3 days, officials have screened 40,000 residents in the cities of Jilin and Shulan to prevent a second wave of the outbreak, authorities said today. 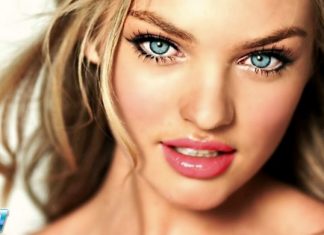 May 30, 2018
If you are looking for the prettiest ladies, then this is one article you just don't want to miss, here is a list of the countries with most beautiful women.