At least 10 people are dead and 151 people are unaccounted for after a residential building partially collapsed in Surfside, Florida, Thursday.

Search and rescue teams continue to race to find survivors.

The missing are from at least nine countries, including six Latin American countries, and multiple faith communities. Emergency officials are also asking people to call 305-614-1819 if they have relatives who are unaccounted for.

A huge search and rescue effort is ongoing. https://t.co/eOl265Wngw pic.twitter.com/A62e5ka58v

People in neighboring buildings have been evacuated to a nearby recreational center, one witness told ABC News.

The cause of the collapse is still unknown, but new details are emerging about the integrity of the structure noted in an engineering report in 2018. 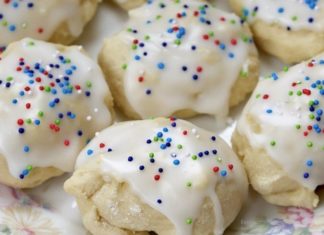