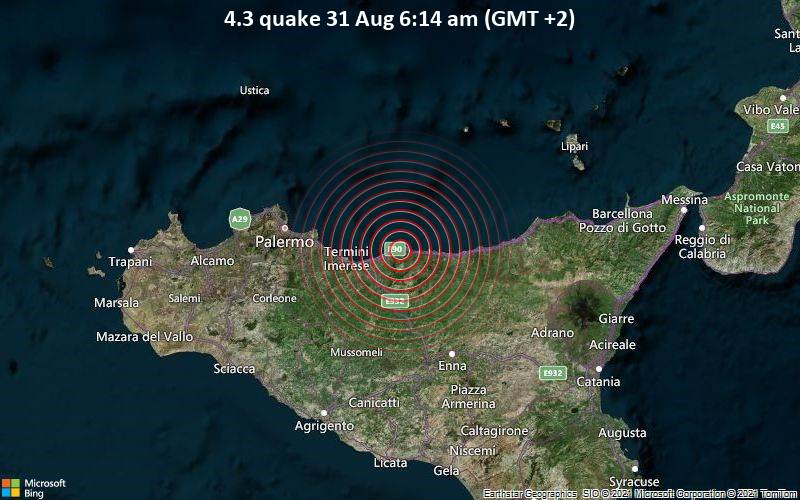 A 4.3-magnitude earthquake struck the northern coast of Sicily, near the capital Palermo, at 06.14 on the morning of Tuesday 31 August.

There are currently no reports of injuries or structural damage due to the earthquake whose magnitude was initially reported as 4.8 but was later revised to 4.3.

The quake, which was followed by several light aftershocks, was reportedly felt strongly in Lascari, Campofelce di Roccella, Cafalù, and Gratteri. The tremor could affect train services to allow for the examination of tracks and rail infrastructure, as required when Italy registers earthquakes with a magnitude of more than 4. 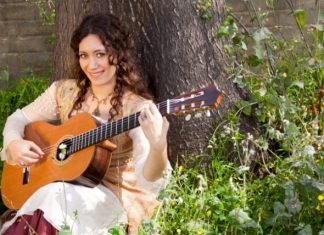 March 28, 2018
"Lasciatemi Cantare" is an Italian pop song by Toto Cutugno released in 1983. It was his biggest international hit and is his best-known composition.