An earthquake with a preliminary magnitude of 5.8 struck in a remote area of central California on Wednesday.

The U.S. Geological Survey said the quake struck at 10.40 am and was centered 60 miles (96.5 kilometers) northwest of Ridgecrest in the Owens Valley region below the eastern flank of the Sierra Nevada.

The quake was felt widely, including some 240 miles away in Sacramento.


Closest to the epicenter, most of rural Inyo County felt the quake, especially people in the little community of Lone Pine, the Sheriff’s Office said while posting quake safety tips on social media. The local department also shared that a rock slide occurred in the area, soon after the strong earthquake. The teenager from York shared the picture and a photo of Sunny on social media where it has been liked more than 100,000 times. 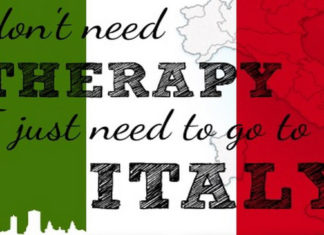