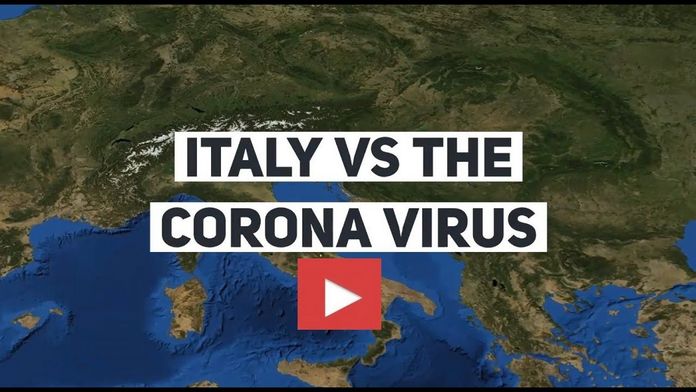 The death toll from Italy’s coronavirus outbreak has risen to 52, an increase of 18 since Sunday, as the number of confirmed cases rose to 1,835.

The civil protection agency said 149 people had recovered from the virus. The authorities said 742 people had been admitted to hospital. The vast majority of those infected had shown few or no symptoms and were recovering at home.

Among those to have tested positive on Monday is a councillor from the Lombardy region, where there are more than 1,000 cases.

Authorities there have advised people aged 65 and over, the group most vulnerable to the illness, to stay at home as the region tries to contain a virus. Meanwhile, Rome confirmed its first cases, that of a police officer and a firefighter. The officer’s wife, two children and sister-in-law were also infected.

The virus in the Italian capital had only been detected in a Chinese couple, the city at the centre of the global outbreak, and an Italian man repatriated from China. All three have recovered after undergoing treatment at the hospital.

Coronavirus has spread to more than half of Italy’s 20 regions as cases were confirmed in Molise and on the island of Sardinia. 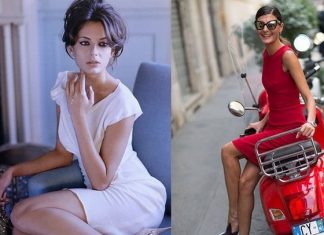