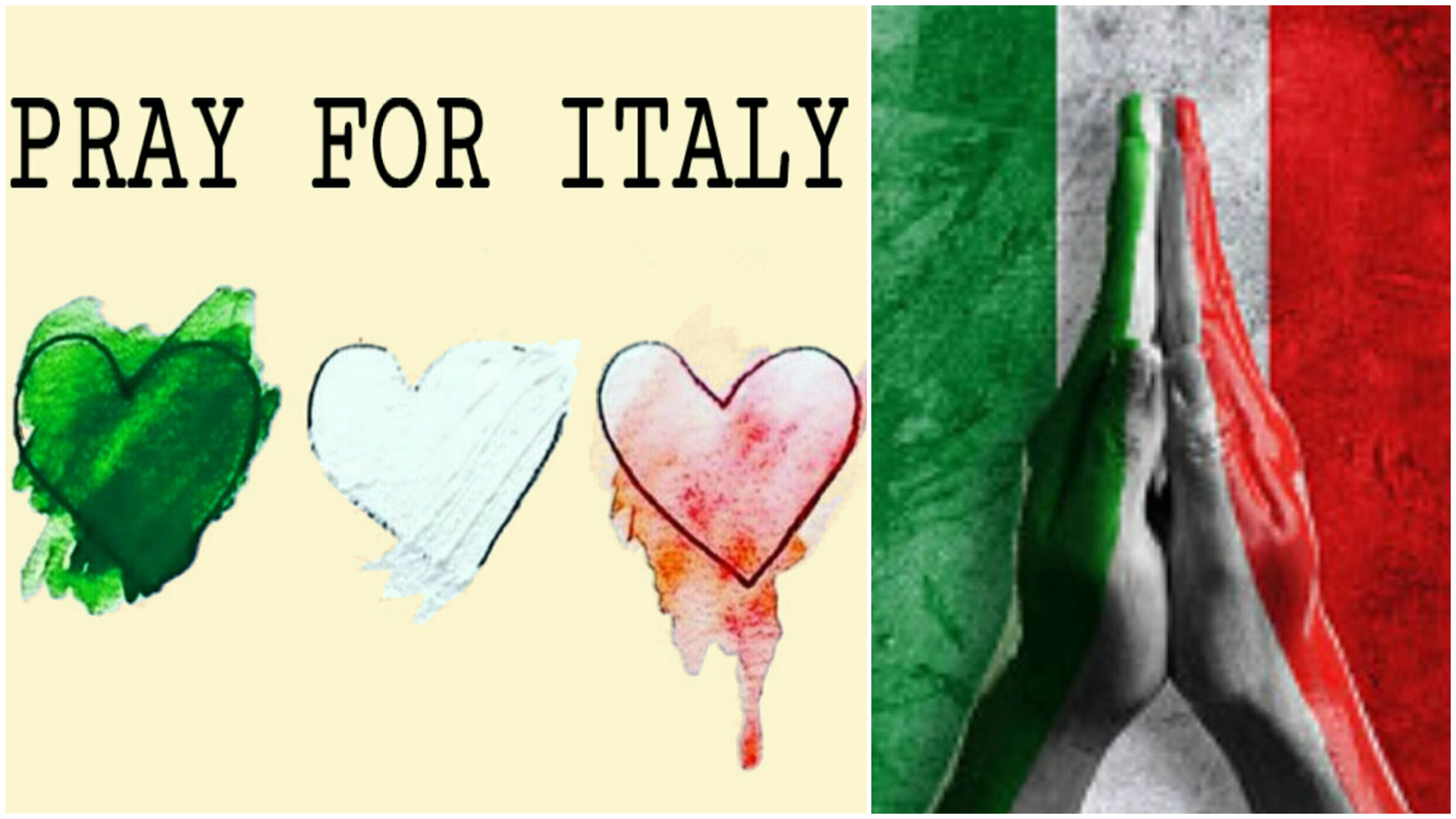 The number of people dying from coronavirus in Italy has risen by 475 in one day to nearly 3,000 – the biggest increase since the outbreak.

There are a total of 35,713 confirmed cases in the country, with more than 4,000 having successfully recovered. Lombardy recorded 319 deaths in one day.

Italy is the world’s worst-affected country after China, where the virus originated last year. At least 8,758 people have died, most in China. The vast majority of the more than 200,000 confirmed cases – 80% – have occurred in Europe and the Western Pacific region, which includes much of Asia.

Many countries have taken drastic measures, including social distancing to help slow transmission and reduce pressure on the health systems.