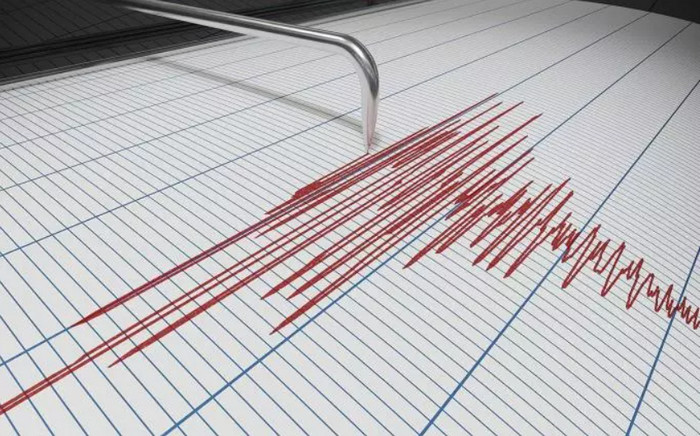 The epicentre of the quake was in Impruneta, just south of the Tuscan capital, according to the Rome-based National Institute of Geophysics and Volcanology (INGV).

The Civil Protection Agency estimates that the tremors measured between 3.3 and 4.0 on the Richter scale. The earthquake is classified as minor, causing no damage or casualties but panic.  Following the first earthquake an aftershock of 1.5 in magnitude was felt. The shock has also been felt in some areas in Tuscany region.

No damage has been reported so far. Fire service said it had not received any requests for emergency rescues, but was preparing ground teams as a precaution. The Earthquake was also felt in Siena. 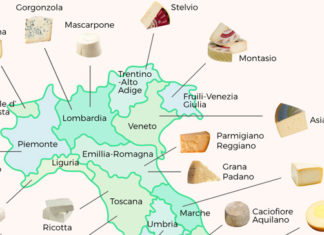