A 6.4-magnitude earthquake hit a remote area of California between Los Angeles and Las Vegas, the most powerful tremor to shake that region in two decades.

The quake, which struck shortly after 1 pm caused dozens of aftershocks, about 3 dozen fire and medical incidents and the evacuation of several buildings.

But it appeared that no one was seriously injured in the temblor, the authorities told reporters at a news conference. Lucy Jones, a seismologist at Caltech, said the earthquake was the biggest in California since 1999. Data from the U.S.G.S. showed a swarm of aftershocks rattled the same region after the earthquake. A 4 magnitude temblor preceded the big shake.

A simulation a decade ago of a 7.8-magnitude earthquake on the San Andreas fault estimated that it would cause 2,000 deaths, 50,000 injuries. 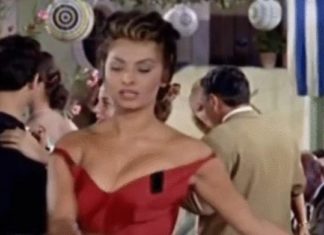