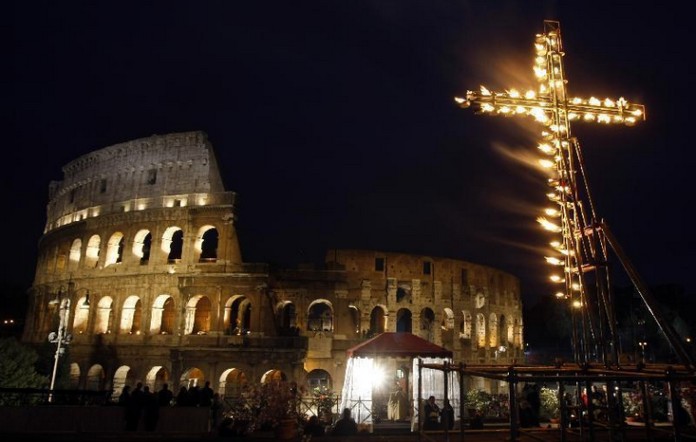 Easter in Rome is taking place amid tight security in the centre and the Vatican, particularly surrounding religious ceremonies for Holy Week.

The increased security follows several major anti-terrorism swoops by Italian police in recent days, including the arrests in Rome and nearby Latina. 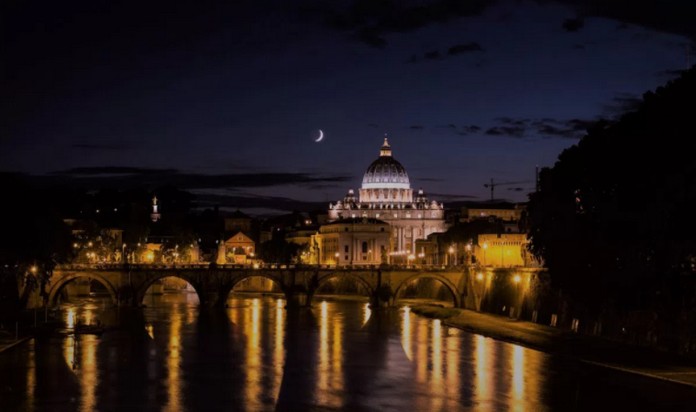 On 30 March, Good Friday, Pope Francis leads the Via Crucis at the Colosseum at 21.15, leading to the closure of the Colosseum and Roman Forum from midday. The Colosseo metro B station closes at 13.00 and there will be traffic diversions in the area. Full details can be found on the city website.

At 20.30 on Saturday 31 March Pope Francis celebrates the Easter Vigil at St Peter’s Basilica, which remains open to visitors despite chunks of stucco falling. 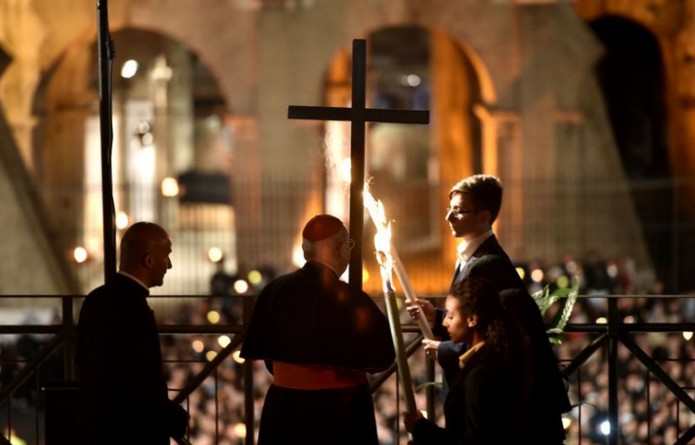 Easter Sunday Mass is celebrated by the pope in St Peter’s Square, concluding at midday with the traditional Urbi et Orbi papal blessing from the balcony of St Peter’s. This year Easter Sunday coincides with the capital’s Domenica al Museo, a monthly initiative which opens the doors of Rome’s museums for free. Most museums remain open on Easter Monday, or Pasquetta, which is a public holiday in Italy. 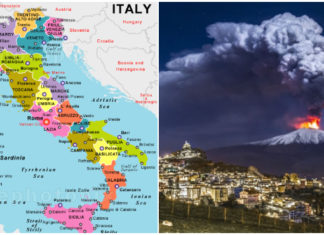 August 25, 2018
LAVA spews from the summit of Mount Etna, in southern Italy in dramatic images as a new wave of volcanic activity begins with multiple eruptions...