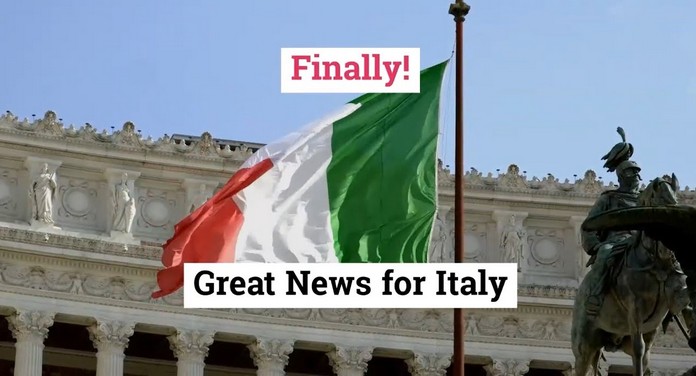 ROME (REUTERS) – The new coronavirus is losing its potency and has become much less lethal, a senior Italian doctor said on Sunday.

“In reality, the virus clinically no longer exists in Italy,” said Alberto Zangrillo, the head of the San Raffaele Hospital in Milan in the northern region of Lombardy, which has borne the brunt of Italy’s coronavirus contagion.

“The swabs that were performed over the last 10 days showed a viral load in quantitative terms that was absolutely infinitesimal compared to the ones carried out a month or two months ago,” he told RAI television. Italy has the 3rd-highest death toll in the world, with 33,415 people dying since the outbreak came to light. It has the 6th highest global tally of cases at 233,019.

However new infections and fatalities have fallen steadily in May and the country is unwinding some of the most rigid lockdown restrictions.

Zangrillo said some experts were too alarmist about the prospect of a second wave of infections and politicians needed to take into account the new reality. The government urged caution, saying it was far too soon to claim victory.