At least two people died in Sicily after the rare cyclonic storm battered the Italian island earlier this week, leaving parts of it submerged.

Streets were flooded and train lines blocked as Cyclone Apollo approached the Italian island of Sicily on Friday, after a week of deadly storms.
3 people have already died this week and the regional leader told people on the island to stay at home to avoid what was described as a Mediterranean hurricane. Gales, torrential rain and flooding hit the towns of Augusta and Syracuse. Emergency services rescued dozens of people from storm-damaged homes. Eight months of rainfall fell on Sicily in a matter of eight hours, civil defence volunteers said, as Apollo ravaged the south and east coast. Emergency services faced hundreds of calls for help as streets flooded in the two big towns on the south-east coast. Some areas of the island saw up to 150mm of rainfall in just six hours, Rai TV reported. One road was cut off by a landslide. Scientists say climate change caused by human activity is making such extreme weather events more frequent and intense. 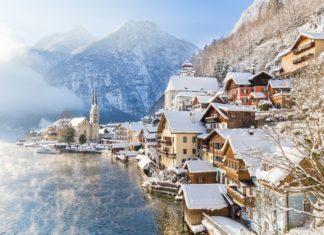