A motorway has partially collapsed after a tanker crashed into a lorry carrying vans on a motorway close to Bologna Airport in Italy.

An initial blast was followed shortly by a series of explosions that grew in ferocity.
Emergency workers are feared dead or badly injured after they were swallowed by one of the larger explosions in the Italian city. Cars in a Peugeot dealership underneath the motorway were also set on fire and buildings nearby were damaged in the blasts…

Dramatic footage from the scene taken by a motorist driving towards the explosion shows a significant blast before he reverses away from the scene. Emergency workers can be seen close to one of the biggest explosions but have no time to move out of the way.

Local police said that there had been a collision on the motorway and an explosion happened in the subsequent fire. Other witnesses reported a vehicle, possibly a lorry, crashing through the wall and landing on the Peugeot garage.

10 Photos That Prove Friendship Is a Precious Gift 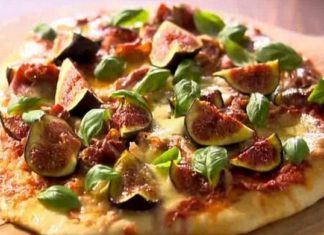