A 31-year-old homeless woman in Rio de Janeiro was shot dead just seconds after she asked a man if he could spare 25 cents so that she could buy bread.

A surveillance camera recorded the moment Zilda Henrique dos Santos Leandro was walking in the middle of the street and attempted to get the attention of Aderbal Ramos de Castro on Saturday morning.

The man continued to walk, ignoring her until dos Santos Leandro caught up with him and they exchanged words. The footage shows Dos Santos Leandro, who turn away from de Castro and appears to walk away before de Castro shot her. The shooter fled as a witness rushed to the victim’s side. Dos Santos Leandro was taken to a local hospital where she was pronounced dead.

De Castro was arrested and has remained in police custody ever since. His lawyer told Brazilian outlet G1 that their client claimed he was on his way to open a restaurant that he owns and thought dos Santos Leandro was going to rob him. 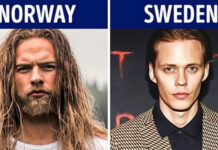 12 Countries with the Most Handsome Man in the World 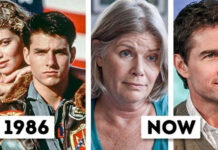 10 famous TV Couples and How they Look Like Now 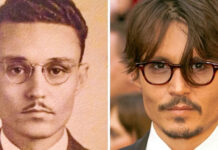 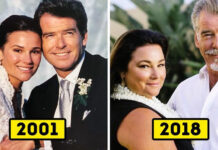 10 Celebrity Couples that Make you Believe in True Love 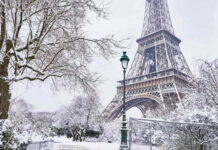 15 European Cities That Are Better in Winter 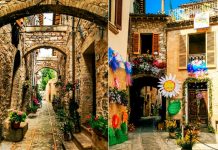 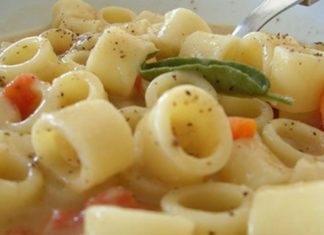