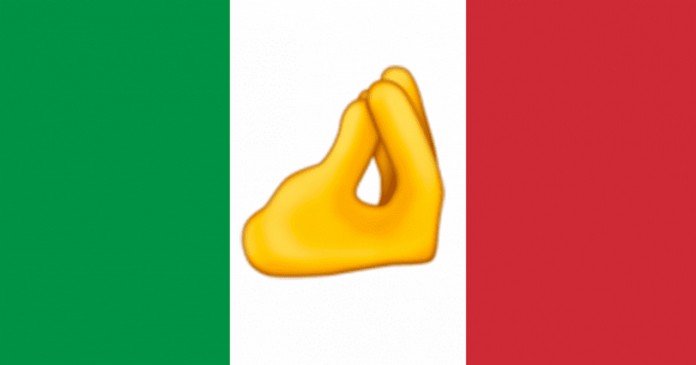 Pinched fingers hand gesture to get emoji later this year. Italy’s so-called “pinched fingers” hand gesture will soon have its own emoji, one of the many new symbols being celebrated on World Emoji Day on 17 July.

Emojipedia describes the new Italian emoji as: “An emoji showing all fingers and thumb held together in a vertical orientation, sometimes referred to as the Italian hand gesture ‘ma che vuoi’”.

The Italian emoji is one of 117 new emojis set for release later this year, including bottle-feeding parents, gender-neutral characters and the transgender flag, along with a host of new animals and food emojis. 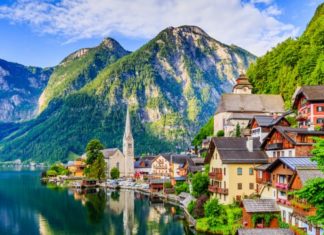