ITALY has recorded less than 100 deaths from the coronavirus for the first time in ten weeks. The country’s deaths rose by 99 – the lowest figure since March 9.

New cases in the country also increased by just 451 – marking the lowest daily figure since March 2. The decline in the daily number of deaths went against a long-running trend that fatalities fall on Sundays & rise again the following day.

The total death toll in Italy now stands at 32,007. The number of confirmed cases since the start of the outbreak amounts to 225,886, the sixth-highest global tally behind those of the United States, Russia, Spain, Britain, and Brazil. It comes as the country begins to ease lockdown. Earlier this month, 4.5 million Italians headed back to work – with many shops also set to open later this week. 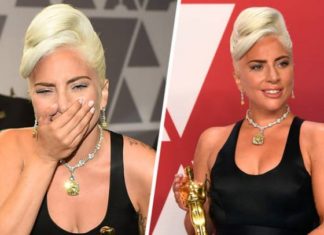