Italy’s most famous artists, pop star Eros Ramazzotti, and tenor Andrea Bocelli are heading to the Greek capital for performances that are not to be missed.

Ramazzotti is an Italian musician, singer, and songwriter, who is popular in Italy and all of Europe. Since 1984, Ramazzotti has released 11 studio albums, one EP, three compilation albums, three live albums, and 37 singles.

He has sold over 60 million records in his career. His repertoire includes duets with artists such as Cher, Tina Turner, Andrea Bocelli, Julio Iglesias, and Ricky Martin. The Italian star first gained international success in 1993, with the release of Tutte storie, which amassed five million album sales and occupied the top five in every country where he had previously released albums. 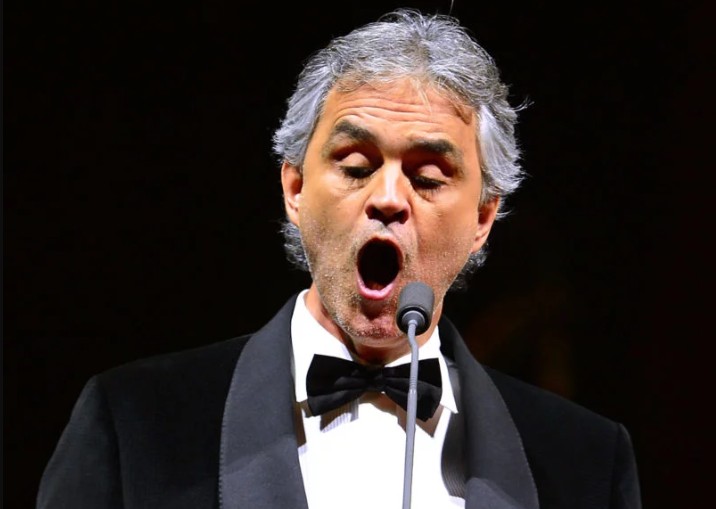 Ramazzotti is now coming to Athens as part of his 2019 world tour, “Vita Ce N’è” and the tour coincides with the release of his new album later this year. The concert will take place at Tae Kwon Do Stadium on 27 September 2019.