The actor, who was known internationally for his roles in Life of Pi and Jurassic World, died today, after being admitted to the hospital a kidney infection.

Khan had previously announced that he had been diagnosed with a neuroendocrine tumor, a rare illness affecting cells that release hormones into the bloodstream.

Khan had undergone treatment for cancer throughout 2019. Just two months after he went public with his diagnosis he wrote an open letter to his fans detailing his battle, reflecting on the ‘intensity’ of his pain and the ‘uncertainty’ of life. Tributes have already begun pouring in for the actor, both from fans and those in Bollywood, with Piku co-star Amitabh Bachchan tweeting:

‘An incredible talent… a gracious colleague… a prolific contributor to the World of Cinema… left us too soon… creating a huge vacuum.’ 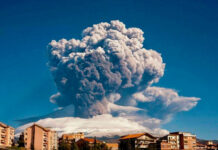 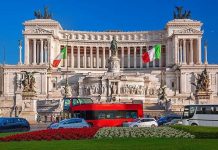 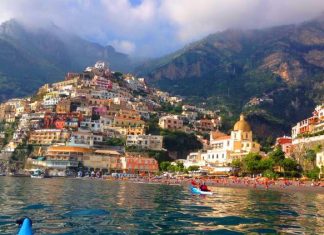 March 23, 2018
When visiting Italy, most travelers place Rome and Venice at the top of their plans. But Italy’s most picturesque towns lie far off the beaten track!