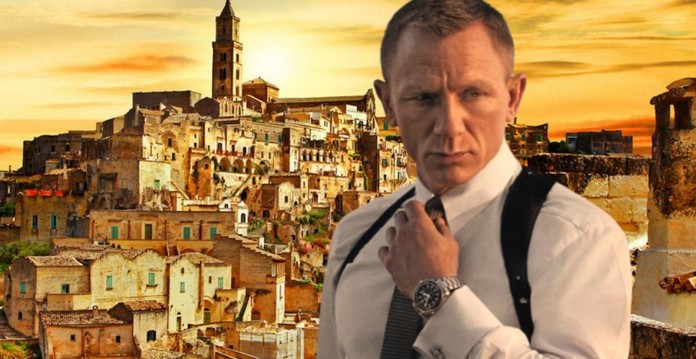 James Bond is back in Italy, this time shooting scene – what else – a breakneck car chase through the southern medieval city of Matera.

Filming on No Time To Die, 007’s 25th movie outing and the 5th and final time he’ll be played by Daniel Craig, arrived in this year’s European Capital of Culture. 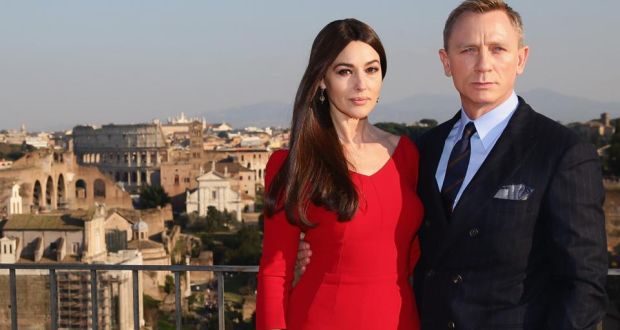 Originally slated to begin in April, the shoot began filming and and got off to an appropriate start: with an Aston Martin speeding through Matera’s scenic streets. Watched by a curious crowd, the crew closed down part of the city centre as stunt doubles – including what looked to be a long-haired blonde in the passenger seat – shot off on a car chase, the spy’s distinctive silver DB5 in pursuit of another vehicle. 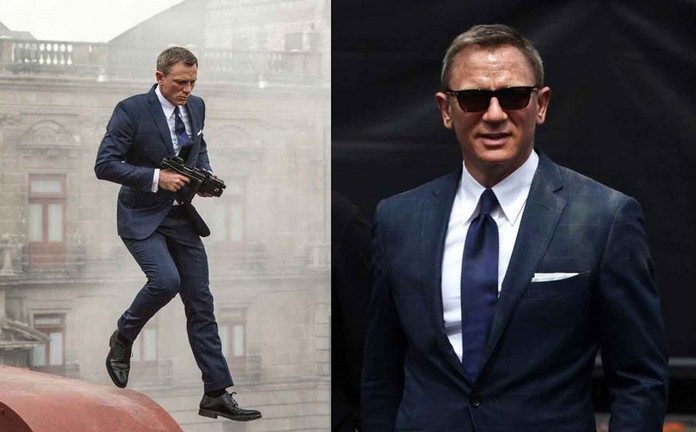 Craig himself is expected to arrive in Matera in the next few days, for a shoot that will last nearly 4 weeks and bring €12 million of investment to the city. Some 400 jobs are expected to be created by the production, not to mention the knock-on boost for tourism that’s likely to follow once the film comes out in April 2020.

No Time To Die will also feature locations in Norway, Jamaica and the UK, with a supporting cast that includes Naomie Harris as Moneypenny, Ben Whishaw as Q, Ralph Fiennes as M, Léa Sedoux as Madeleine Swann, and Rami Malek.