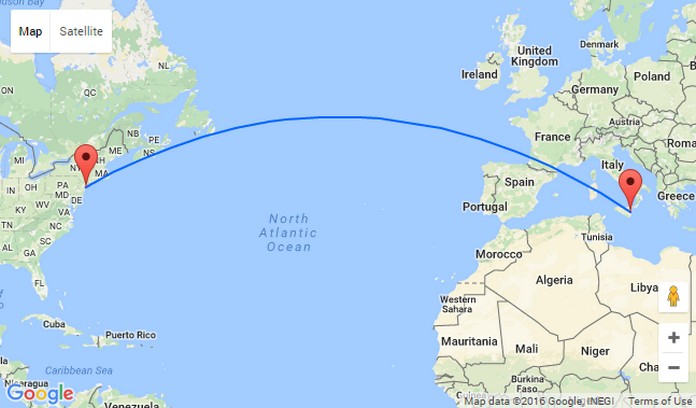 Alitalia made record time crossing the Atlantic on 9 February, recording a flight time of six hours and 38 minutes between New York and Rome. 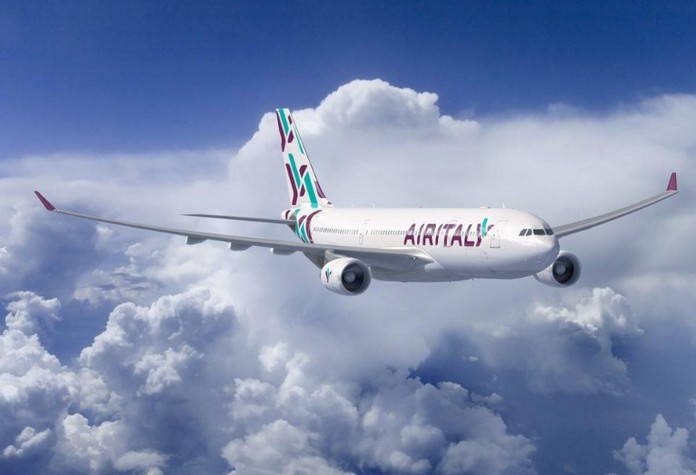 The record, which saw the plane beat the normal flight time of seven and a half hours, was aided by a particularly intense jet stream blowing from America to Europe, helping the aircraft to reach speeds of 1,164 km per hour. Alitalia also made history in Milan after a flight from New York to Malpensa took just 6 hours and 12 minutes, compared to the average time of just over seven hours.

Meanwhile, a British Airways crossed the Atlantic in 4 hours and 56 minutes, with aviation experts hailing the flight as the fastest subsonic New York-London journey.

The Boeing 747-436 reached speeds of 1,327 km per hour accelerated by Storm Ciara, landing in Heathrow 80 minutes ahead of schedule on 9 February.