At least 222 people died and more that 843 injured when a tsunami hit beaches around Sunda Strait in Indonesia on Saturday night. 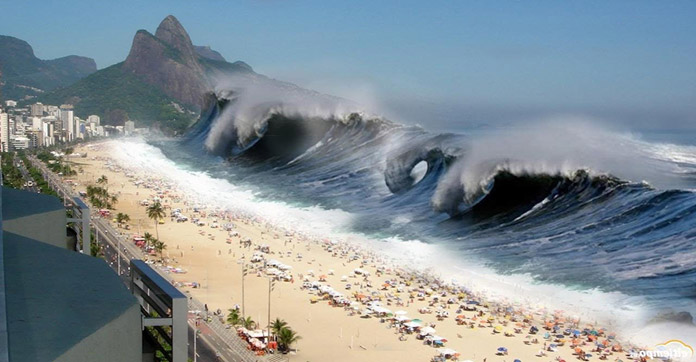 So far, 222 people found dead & 843 people were injured and many other people are still  missing in 3 coastal regions and Towns. One witness, said he was taking photos of the volcano when the tsunami hit. “I had to run, as the wave passed the beach and landed 15m inland,” he wrote on Facebook. 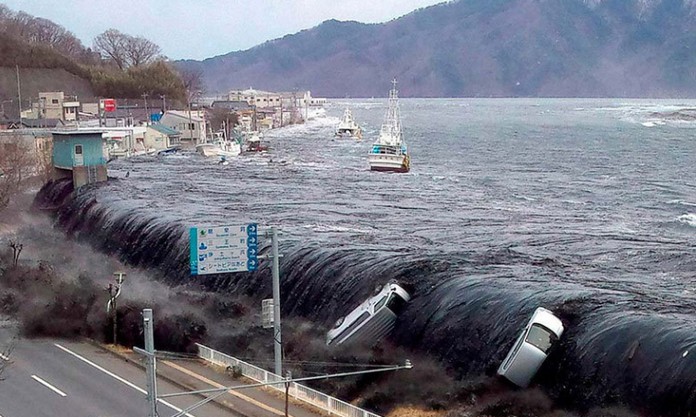