A violent rainstorm caused havoc on the streets of Rome on Tuesday afternoon, leading to widespread flooding, particularly in the northern parts of the capital.

One of the worst-hit areas was Ponte Milvio where a local playschool was flooded, with firefighters intervening to rescue 40 children and six adults trapped inside. There were also images and footage of cars submerged to their headlights and reports of business owners attempting to unblock drains on flooded streets. There were severe floods reported in districts including Corso Francia, Prati, Monte Mario, and Nomentano, with delays affecting some bus lines and metro stations in the center as well as in northern areas of the city. 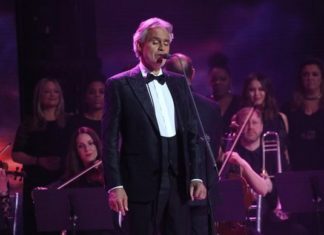