Shocking images have been released showing the utter devastation caused by the explosion in Beirut, which has left thousands of people homeless.

At around 3 pm (GMT) yesterday (4 August), a huge blast at the port of the Lebanese capital shook the city.

So far, more than 100 people have been confirmed dead as a result of the explosion, with more than 4,000 people having been injured.

Emergency services are scouring the wreckage looking for people who are unaccounted for, with many trapped beneath the rubble and feared dead.

The city’s Governor told that it could cost up to $5 billion to repair the horrific damage caused by the explosion, with 300,000 people having lost their homes. 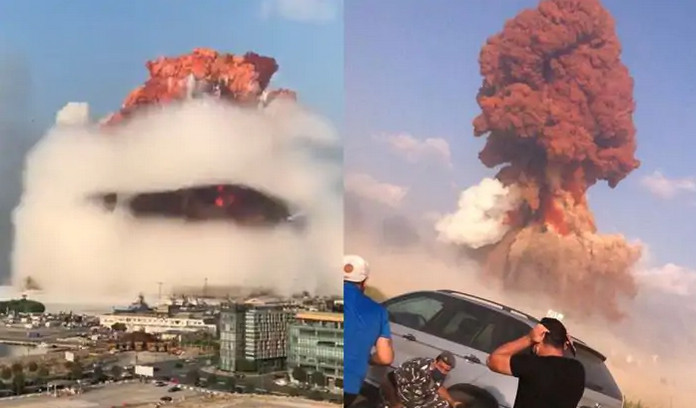 Since the explosion happened, a number of countries have come out and offered their support, with the Czech Republic send a team of 37 rescuers with sniffer dogs to aid, while Greece and Denmark have also offered to help. 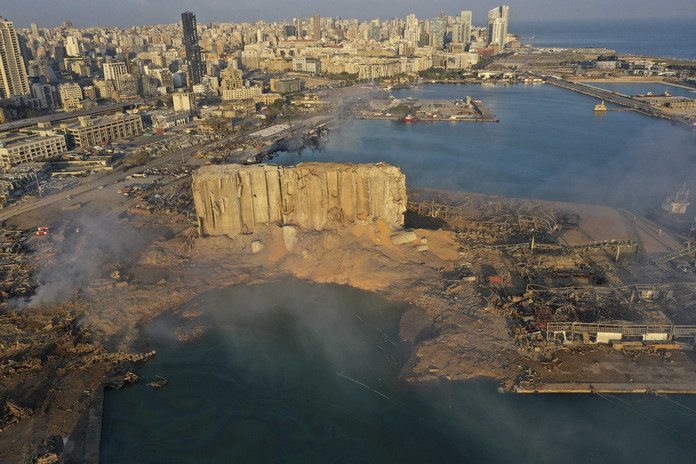 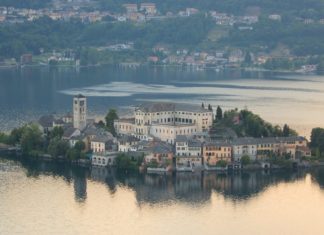 October 12, 2018
George and Amal Clooney have arrived at Lake Como with their twin babies. But which of Italy’s three northern lakes has your dream home?

Top 10 Best Places in The World for quality of Life