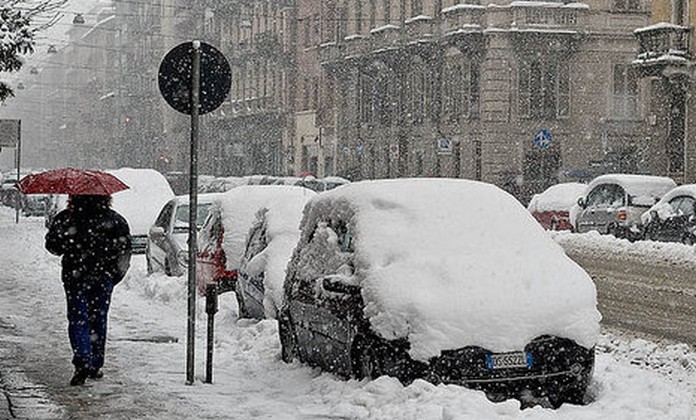 The first flakes began falling on Friday and continued throughout the weekend, leaving the highest slopes covered in several centimetres of snow.

As much as 27 centimetres was measured near Cortina d’Ampezzo in the Dolomites. 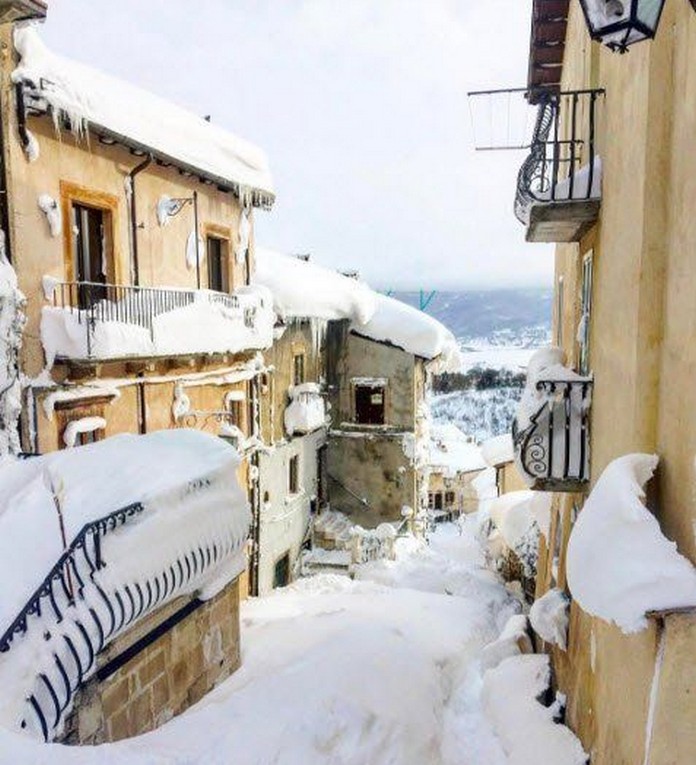 For now, the snow has been confined to altitudes around 2,000 metres or higher, while lower areas in the north have experienced a sharp drop in temperatures in the past week, accompanied by heavy rainfall, strong wind and hail storms. Some roads have been blocked by mudslides, while drivers in mountainous areas are advised to carry snow chains. But meteorologists predict that the sun will return, with temperatures in the high 20s forecast across the north of Italy.