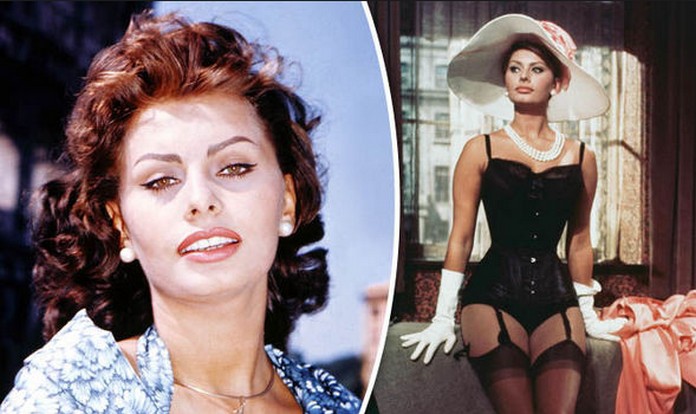 Counted amongst the most beautiful and talented actresses to have ruled the cinema world, she was a major star from the 1950s to the 1970s
orn to an unwed mother, she had a difficult childhood. Being an illegitimate child meant no father figure and extreme poverty in the first 15 years of her life. Aptly nicknamed ‘little stick’, she was shy, ugly and lean as a child, and little did she know that one day she would become a sex symbol in US and Europe. 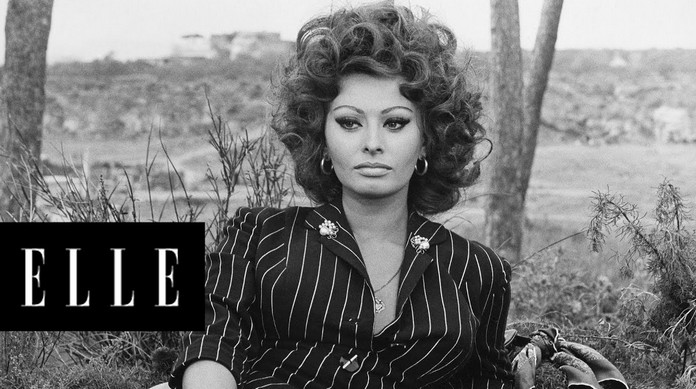 Her fortune changed when at the age of 15 she was spotted by a producer, in a beauty pageant. From there on she went from being an unknown face to a Hollywood star and in no time garnered a huge following of admirers. Sophia was born on in 1934 in Rome, Italy. She was the first illegitimate child of Riccardo Scicolone and Romilda Villani, the 2ndd being her sister Maria.