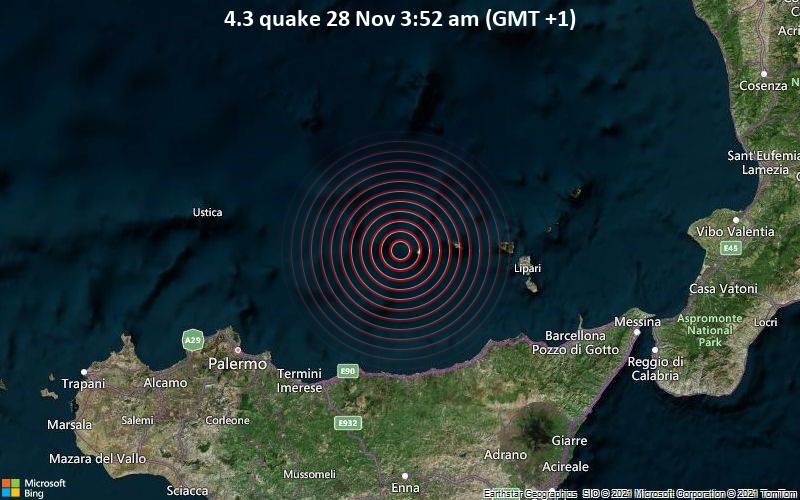 There were reports of a powerful earthquake in South Italy (Alicudi Island) on Sunday (5:52 am), with witnesses saying it was felt in several cities of Southern Italy.

According to Italy’s National Institute of Geophysics, the quake measured 4.3 (Richter) and its epicenter was the Tyrrhenian Sea, 23 km northwest of Alicudi Island (Sicily). 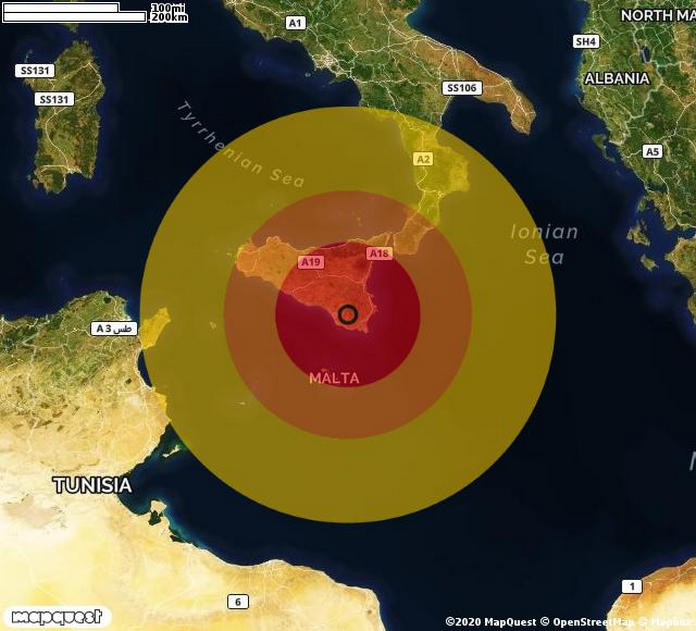 Based on the preliminary seismic data, the quake was probably felt by many people in the area of the epicenter. It should not have caused significant damage, other than objects falling from shelves, broken windows, etc. The quake has also been felt in many areas of South Italy and in Sicily.

Other towns or cities near the epicenter where the quake might have been felt as very weak shaking include Cefalu (pop. 11,600) located 60 km from the epicenter. 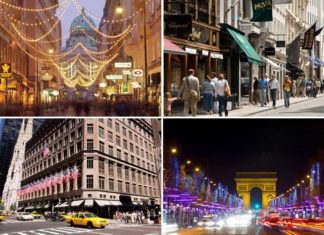