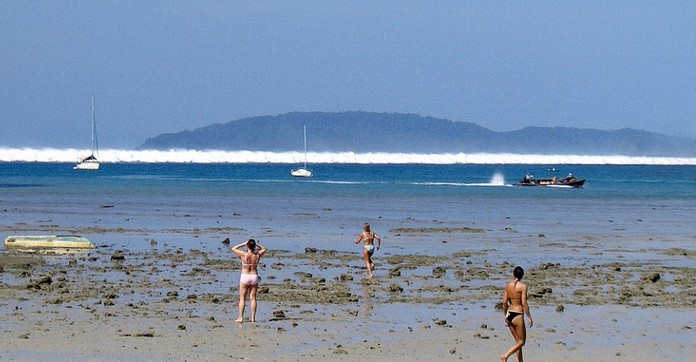 The Indonesian geophysics agency issued a tsunami warning after the quake, which the USGS said had hit at a depth of 37 miles, about 141 miles from Teluk Betung city. There were no immediate reports of damage or casualties. 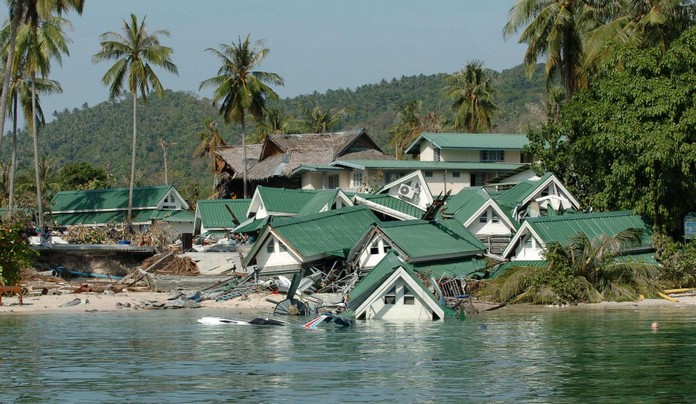 The earthquake was a magnitude 6.8, and has triggered alerts and calls for evacuation. Indonesia’s disaster mitigation agency said residents on the Banten coast of Java island should “immediately evacuate to higher ground”. 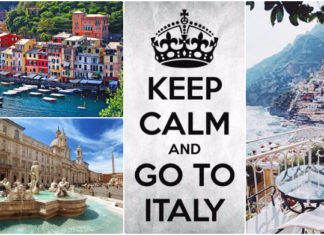