The mayor of Nice says he believes the incident is a terror attack – a major police operation is underway in the city and the suspect has been arrested.

Two people have been decapitated and a third person has died in a suspected terror attack in the south of France. The mass stabbing happened at the Notre-Dame basilica in Nice at 9 am.

The alleged perpetrator was promptly arrested, according to reports. At least two of the victims had been beheaded, according to a police spokesperson. French Interior Minister Gerald Darmanin said a huge police operation is now underway and confirmed he will chair a crisis meeting. The city’s mayor, Christian Estrosi, has suggested that the attack was due to terrorism. 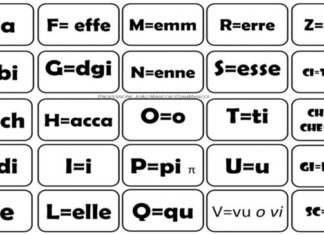 July 7, 2018
Known as a musical language, the Italian language is the 4th most studied foreign language in the USA. Here are some interesting facts to know.