There are several rumors claimed that the popular Brangelina couple has also property near to the Clooney’s villa. Nothing is though confirmed as the famous couple does not want to be a target of the paparazzi.Sting 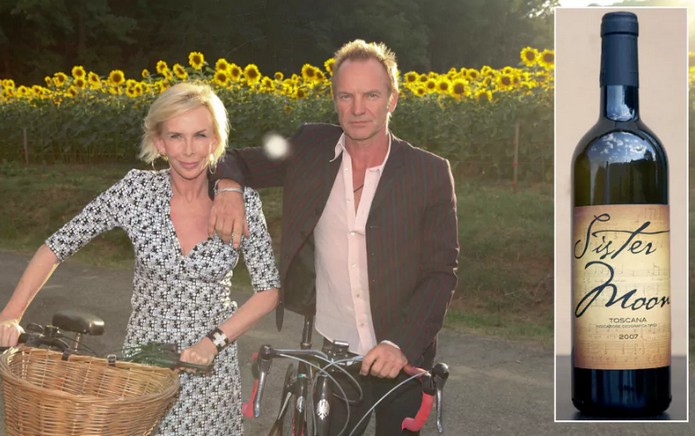 Among his other dwellings, Sting also owns a cottage in the region of Tuscany.

The villa’s name is “Il Palagio” and there the famous front man likes spending quality time with his family. It is also claimed that he has a house on Lake Como.
BackNext