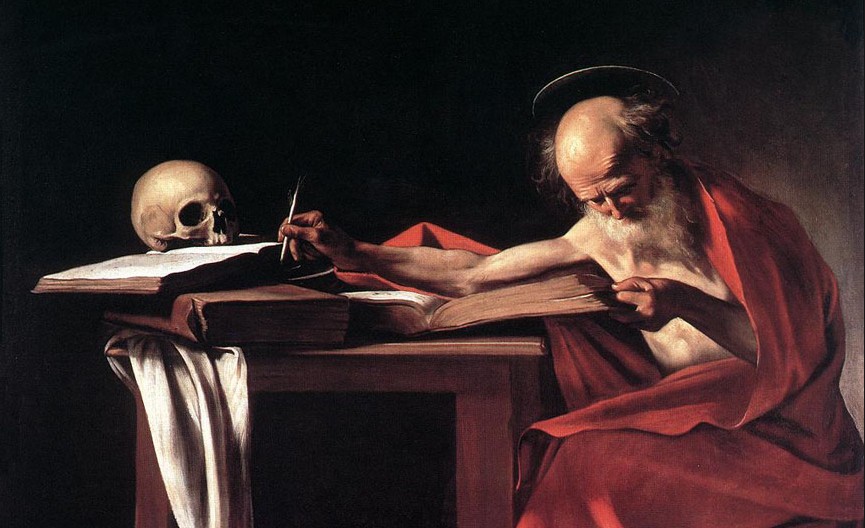 Art, architecture, pretty piazzas, markets and mosaics – From ancient sights to the greatest Italian artists, some of the best things to do in Rome are free.

Many of Caravaggio’s most famous canvasses remain in the churches for which they were painted, and there is no charge for seeing them. 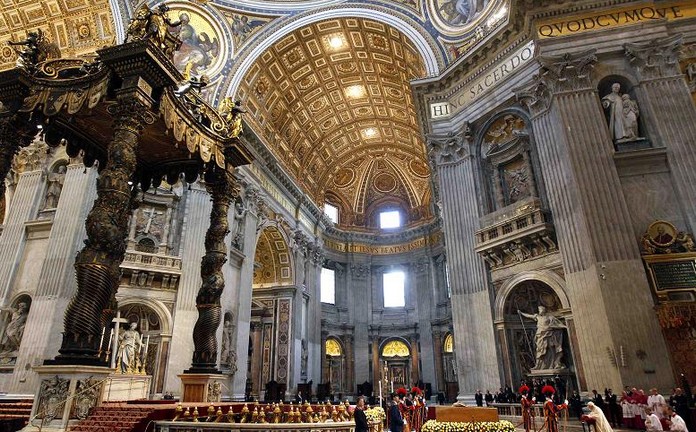 Access to Bernini’s iconic Piazza San Pietro, and the world’s most important Catholic church, are both free. Though entrance is charged to certain parts

..of St Peter’s such as the roof, there is no fee to see world-famous works of art such as Bernini’s Baldacchino and Michelangelo’s Pieta. 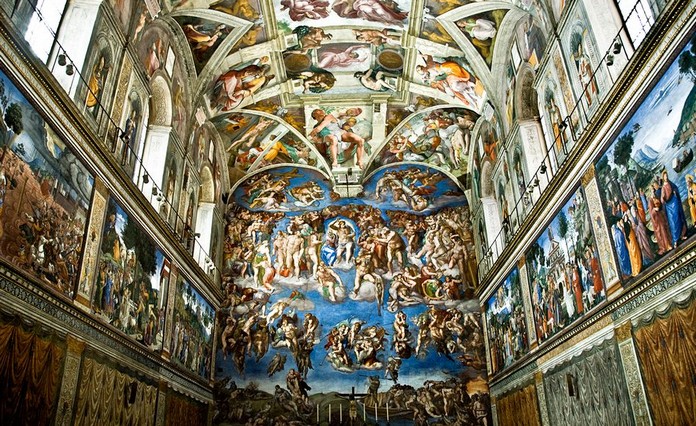 The Vatican Museums are free on the last Sunday morning of the month. But arrive early as queues can be long. 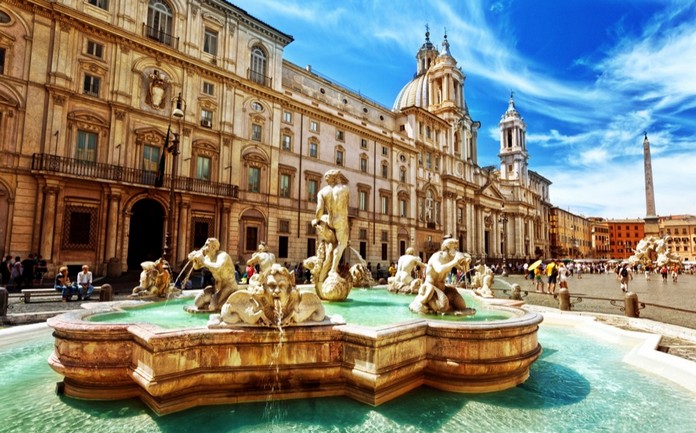 You could devote several days to visiting every piazza, palazzo, church, fountain and monument created by Bernini for the city. 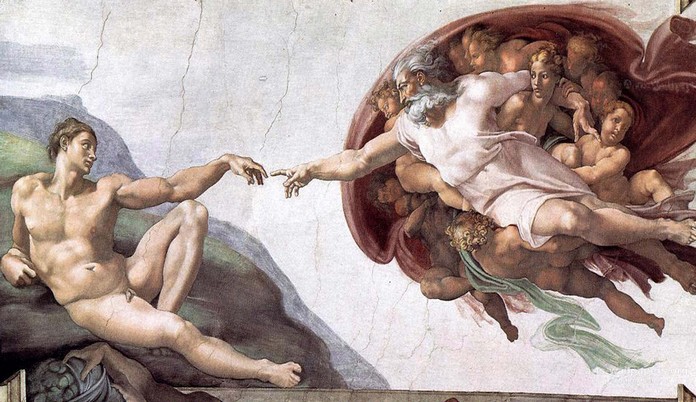 Michelangelo contributed more to the city than the Sistine Chapel.

The mighty figure of Moses he created for the never-completed tomb of Julius II can be seen for free in the church of San Pietro in Vincoli. 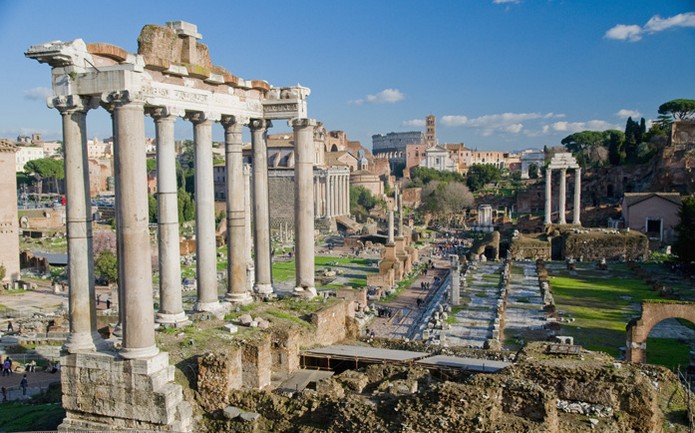 You can get a great free tour of the ancient city on a stroll from the Colosseum to the Pantheon. The Colosseum is more impressive from the outside and looking over to the Roman Forum it is possible to spot major monuments.

A Medley of Mosaics 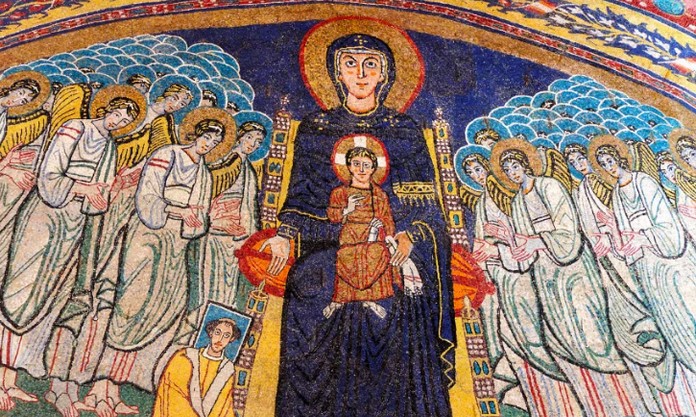 See some of the best mosaics in the city for free – in the jewel-box-like churches of Santa Maria in Domnica, Santa Prassede and Santa Pudenziana. 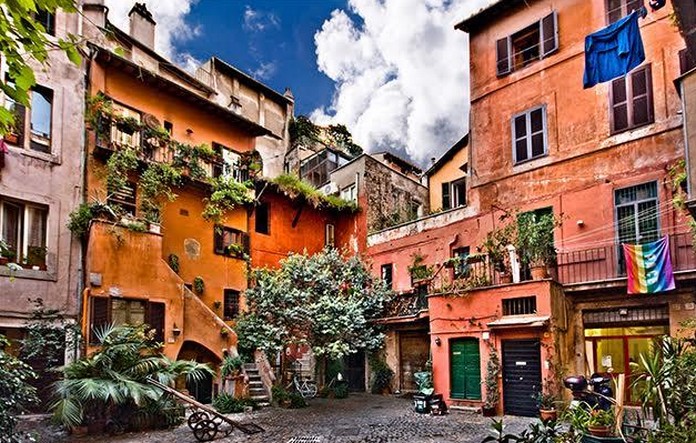 Nowhere is the city’s colorful past as vivid as on and around Campo de’ Fiori, dominated by its morning food market.

Find the site where Julius Caesar was assassinated, the spot where Giordano Bruno was burned as a heretic.

Trastevere and the Janiculum 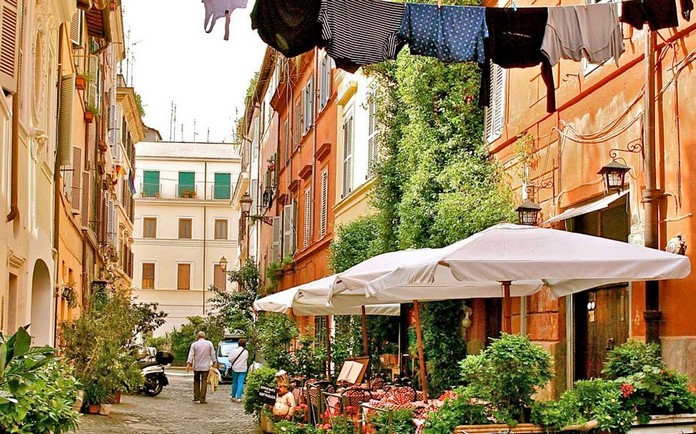 Trastevere, with its mellow twisting cobbled streets, is the perfect destination for aimless strolling. Dangers to your budget are, however, rife, from one-off boutiques with enticing window displays, and chic cafes and restaurants. 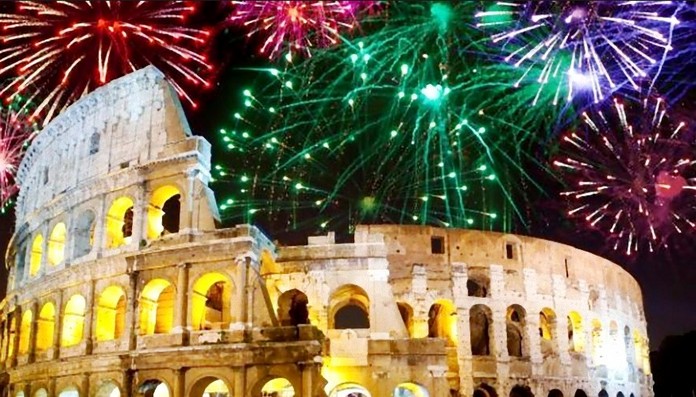 There are free concerts sponsored by the city council on New Year’s Eve,

…usually on Via dei Fori Imperiali, and free events – most of them aimed at children – during the Carnival celebrations, usually centring on Piazza del Popolo.