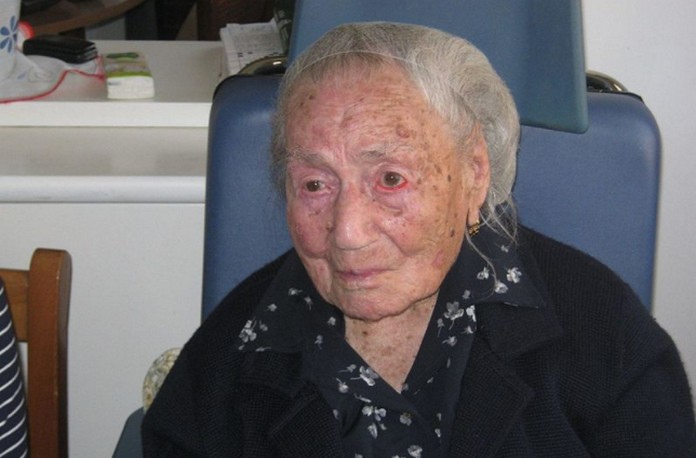 Italy’s nona Giuseppina Projetto, aged 115, has taken the title of Europe’s oldest living person after the death of a 116-year-old Spaniard. 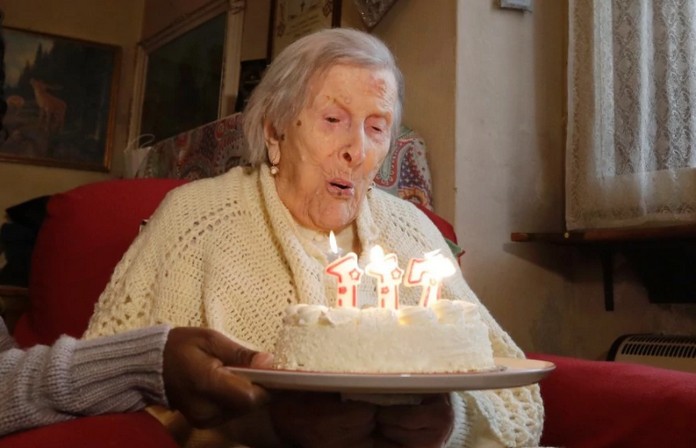 Ana Vela Rubio, was born on October 29th, 1901, passed away peacefully at her nursing home in Barcelona a few days ago. Her death makes Projetto, who turns 116 on May 30th, the oldest European. Born in Sardinia in 1902, Projetto has been dubbed “the grandmother of Italy”. 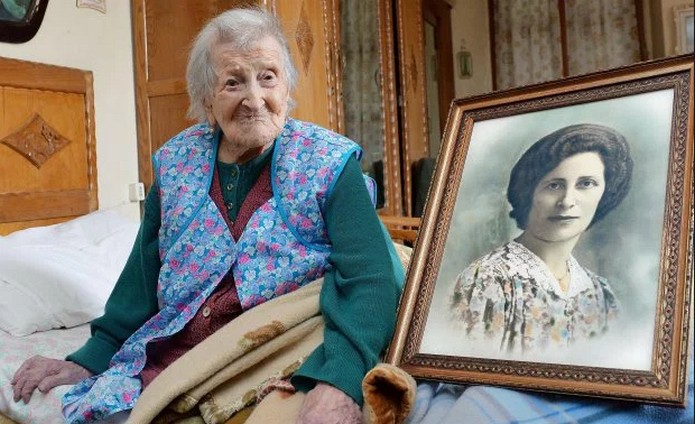 She is the third oldest person alive in the world today, after two Japanese women. 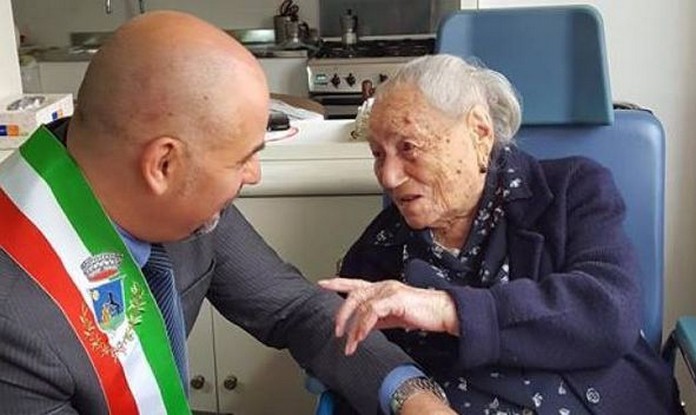 Projetto lives with her descendants in the family home in Montelupo Fiorentino, near Florence, and swears by eating chocolate. She is one of tens of thousands of Italians over 100 and still going. Many scientists have sought to identify the key to Italy’s extraordinary longevity, with suggestions ranging from a Mediterranean diet to hormones to sex. 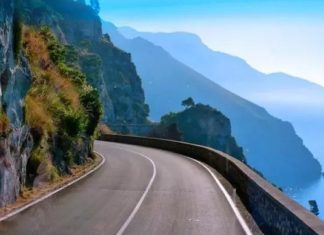 July 9, 2018
Got wheels, wanderlust and a spot of time? Start your engines: these are 10 of the best road trips in Europe to satisfy your craving for in-car adventures.