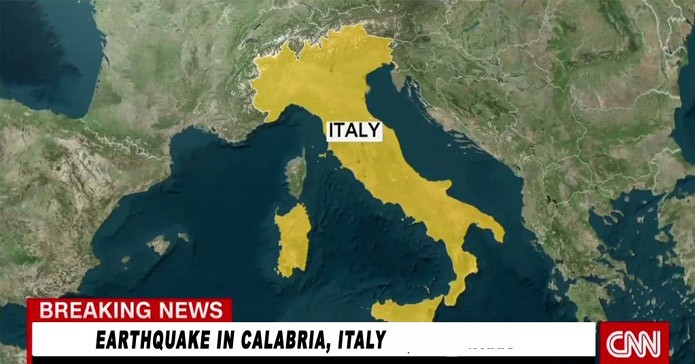 Twelve earthquakes were recorded off the coast of Calabria by the National Institute of Geophysics and Volcanology after the 4.4 magnitude.

IThe earthquakes (tremors) were all small, between 2 and 2.4 in Richter scale. 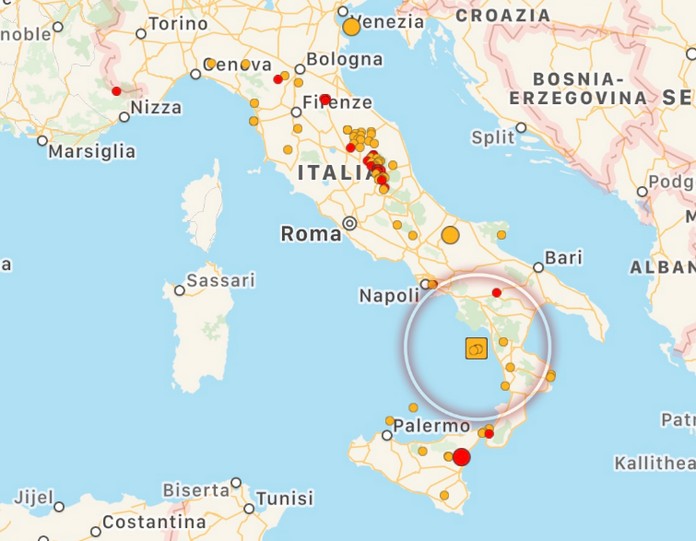 The strongest was at 3.20 pm of magnitude 3.4. It has been felt by the population along the coast but at the moment no damage has been reported. People in the Calabrian province of Cosenza got a nasty scare early on Friday because of a 4.4 magnitude earthquake that shook the area at 6:31 am. The quake’s epicenter was at sea off the coast of Scalea at a depth of 11 kilometers.

Some people took to the streets in fear, but there have been no reports so far of people being injured or of significant damage. Services on the rail link between Sapri and Paola were suspended as a precautionary measure. 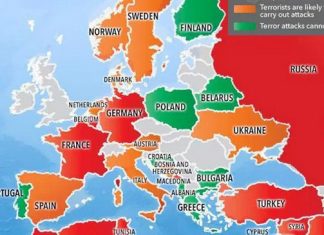 November 21, 2019
Here are THE 10 SAFEST countries to travel to around Europe for 2018 have been revealed, with some surprising entries. Check them out here...