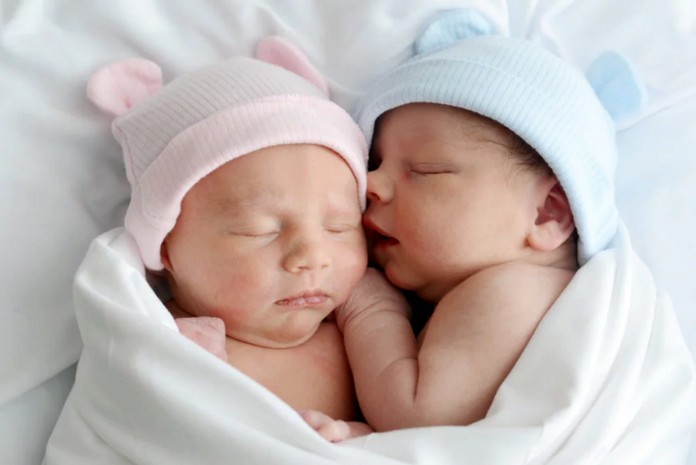 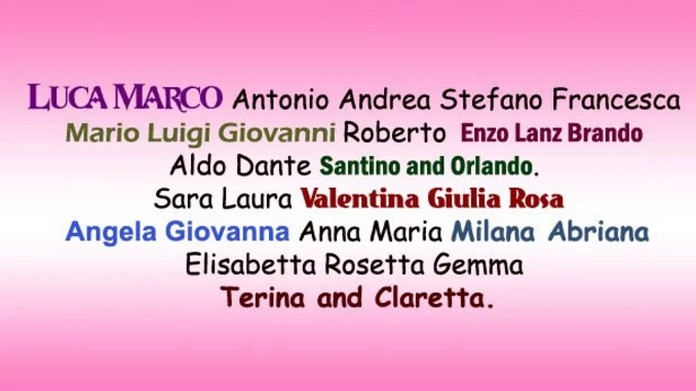 In Italy, names for people and places spring from and call back to the country’s long and complicated past. Some given names — Adriano, Giulia, Claudio — can be traced back to Ancient Rome: Hadrian, Julia, Claudius. 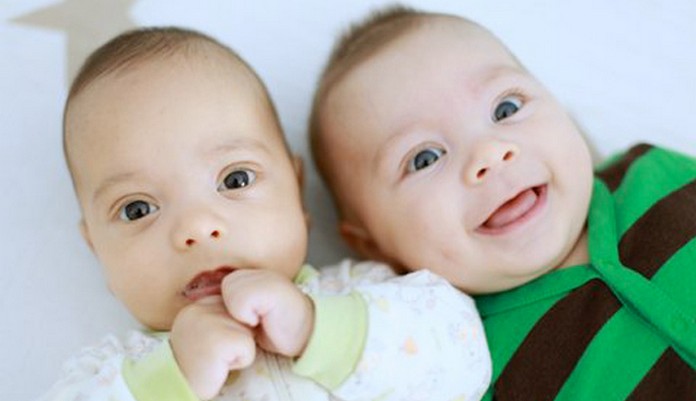 Other names come from saints and apostles: Paolo, from Paul; Giuseppe, from Joseph; Matteo, from Matthew; Tommaso, from Thomas. 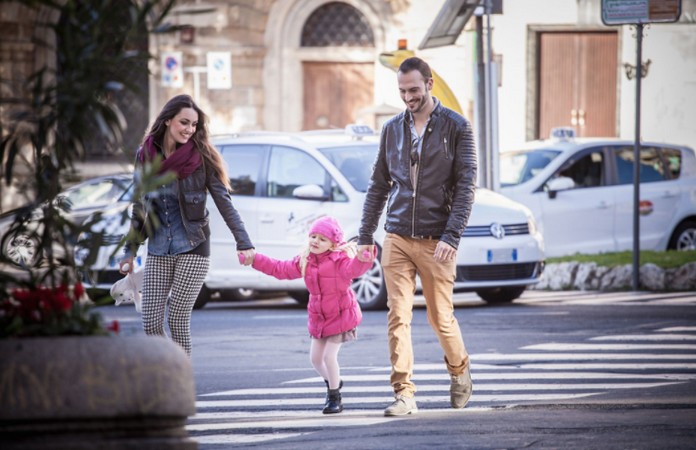 Italians make it easy to switch the gender of a name. Giovanni can become Giovanna; Francesca can become Francesco. As a result, there aren’t many specific Italian girl names or Italian boy names, just gendered suffixes.

With some exceptions (typically masculine Andrea and Luca, for example), names that end in “o” or “i” tend to be male names, while “a” often ends female names.

According to a national Italian statistics agency, Istat, Francesco was the most popular boy name in the country in 2015 — likely inspired by Pope Francis.

The single most popular Italian girl name was Sofia for the second year in a row, which is derived from the Greek Sophia, meaning wisdom.