Research showed about three to 14 per cent of the former patients were diagnosed with the virus after being given the all-clear.

The news came as experts feared that China is facing a 2nd outbreak due to the increasing imported cases as well as the ‘silent carriers’ with no symptoms.

Millions of residents of Hubei, the former centre of the pandemic, can now leave the province after officials lifted a two-month draconian lockdown. In the study conducted by the Wuhan medics, the recovered patients showed no symptoms after testing positive again. The researchers found no evidence that they became infectious after recovery as their family members all tested negative. 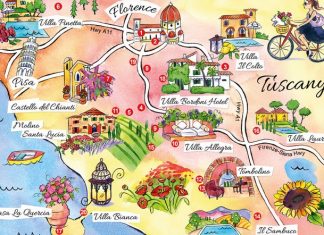