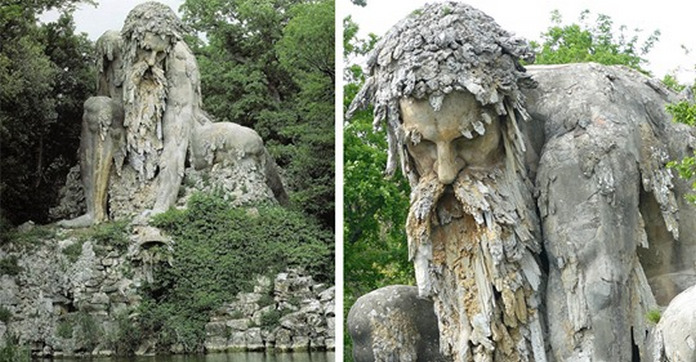 This epic colossus, half man, half mountain, was erected in the late 1500s by renowned Italian sculptor Giambologna as a symbol of Italy’s rugged Apennine mountains.

This mountain god, fittingly named Appennino, stand 35 feet tall over the ground of the Villa di Pratolino in Tuscany.

The rugged, mountainous statue hides a wonderful secret – his interior hides several rooms with different functions that made this colossus come to life.

The monster that his left hand holds spewed water from an underground stream, and it is rumored that space in his head was made for a fireplace which, when lit, would blow smoke out of his nostrils.

The park in which the colossus currently stands, Villa Demidoff, will be open on Fridays, Saturdays, and Sundays from 10 AM until 7 PM until the end of October. 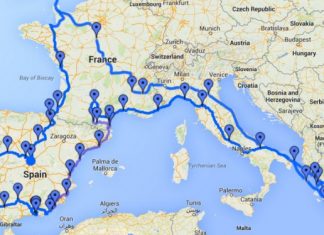 April 16, 2018
If you're planning a road trip in Europe, these are the 10 most spectacular routes you should definitely add to your bucket list and your map.