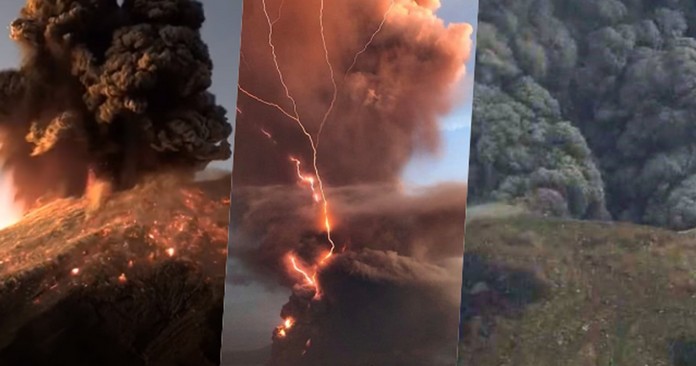 In just a span of three days, three volcanic eruptions had occurred in volcanoes found in the Philippines, Japan, and Mexico.

On Sunday, January 12, Taal Volcano became active and is feared to have a hazardous explosive eruption. Meanwhile, In Japan, Mt. Shintake Erupted on Jan. 11, and Mexico’s Popocatepetl on January 9. 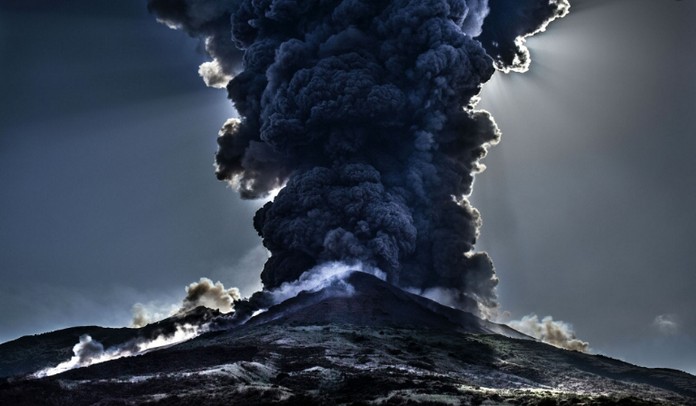 Rocks were spewed about 300 meters from the crater of Mount Shintake on the Kuhinoerabu Island in the Kagoshima Prefecture. In Mexico, the active Popocatepetl Volcano sent 3 kilometers of smoke with moderate ash in the air. However, in the Philippines, Taal Volcano’s activity had already been raised to alert level 4. This meant that the volcano showed signs of a possible hazardous eruption. 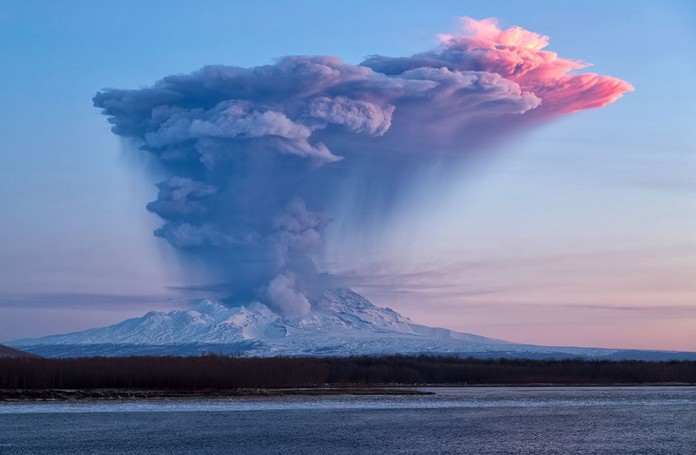 Japan’s Mount Shintake’s alert level was raised to 3. Because of this, hikers are urged not to climb the mountain as Japanese authorities warned of possible flying rocks and pyroclastic flows in a 2-kilometer radius of the crater. Mexico’s Popocatepetl Volcano, on the other hand, had authorities issue a yellow alert. This meant that the volcano showed signs of elevated unrest.

There are no reports yet that the eruptions are connected. But, all three of the recently erupted volcanoes lie within the Pacific Ring of Fire. 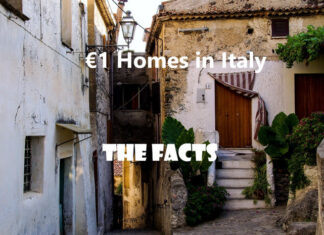 January 26, 2022
Sometimes it can be difficult when you see those news articles to find actual information about buying a 1 euro home in Italy.