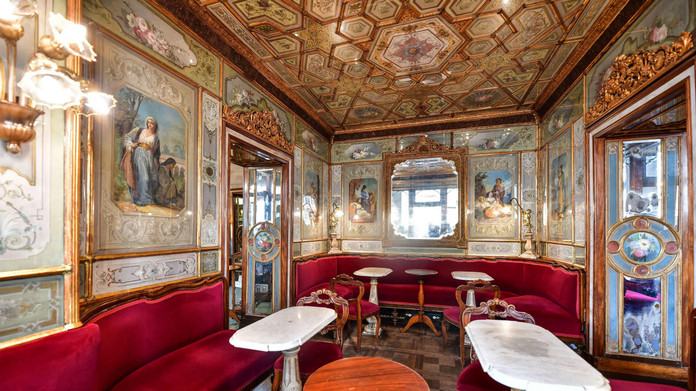 Venice has a rich history, but no café there is more famous than Caffè Florian in St.

Mark’s Square. It’s where one can relish 18th-century decor and soak up the sun while listening to the patio orchestra while gazing on Doge’s Palace (with a fleet of pigeons). 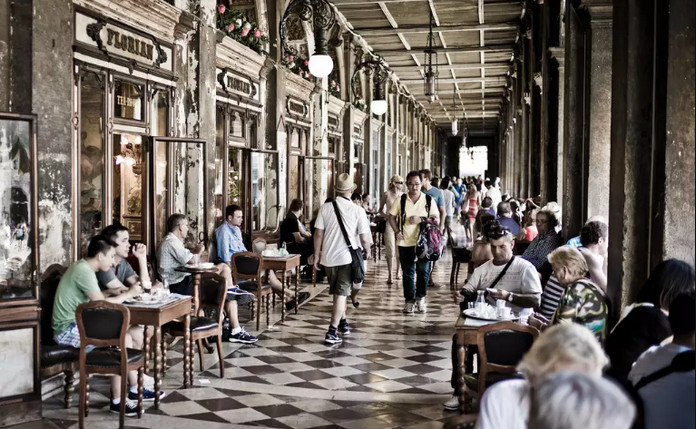 As the oldest café in Italy—and the world, in fact—Caffè Florian recently celebrated its 300th anniversary on December 29 with no fanfare. It was a far cry from the 290th celebration in 2010, with cakes, an enormous party, and a live concert. 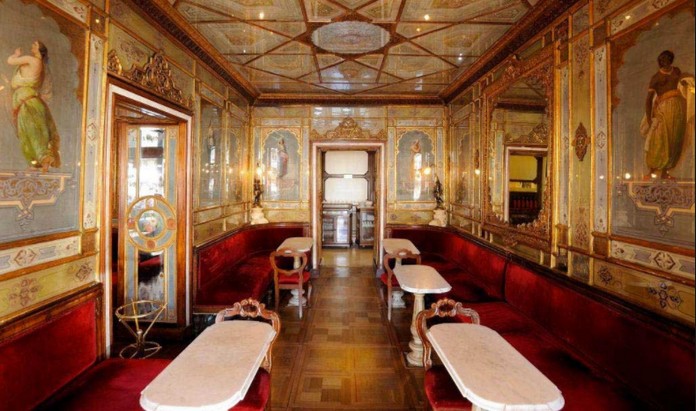 The café was opened in San Marco Square in 1720 by Italian entrepreneur Floriano Francesconi (locals knew it as Floriano’s). It has been a gathering place for locals, a place to woo tourists, and a hot spot for A-listers for hundreds of years.

“We do everything possible to keep the business alive,” Marco Paolini, the managing director of the café, tells AD. “We are working to stay open for as long as we can.”

Today, it retains Old World charm, with red velvet seating, marble tables, and gold-leaf walls adorned with century-old artworks by Italian masters Antonio Pascutti, Giuseppe Ponga, and Cesare Rota. “We are devastated,” says Paolini. “The pandemic has affected everyone, but we couldn’t benefit from various benefits.” The brand had a turnover of more than $10 million in 2019 but suffered a decline of 80% of sales in 2020.

“Celebrating the 300th anniversary of a business with doors closed is a symbol of this crisis in Venice, and of the cities of art, in general,” says Paolini. “This crisis is not only economic but historical, as Caffè Florian is a piece of Italian history known throughout the world.” 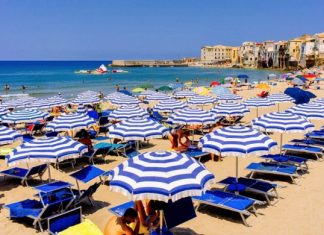 June 19, 2018
Surrounded on three sides by water and with two offshore Islands larger than some countries, it's no wonder that Italy is famed for its beautiful beaches!