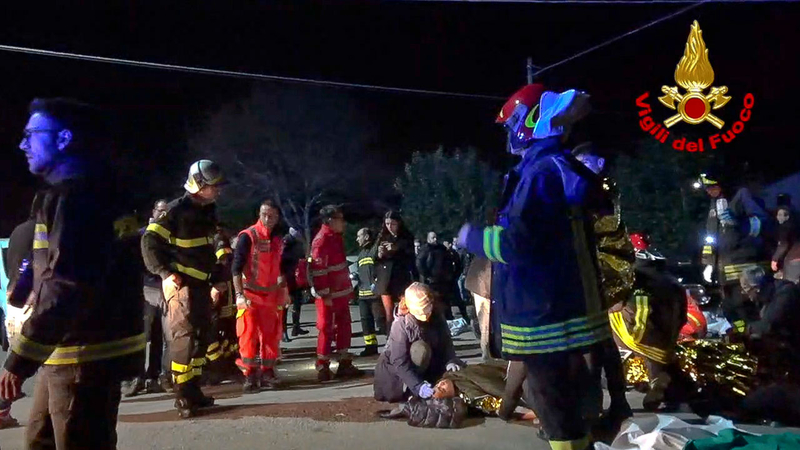 6 people were killed and 35 injured in a stampede of panicked concertgoers early Saturday at a disco in a small town on Italy’s central Adriatic coast. 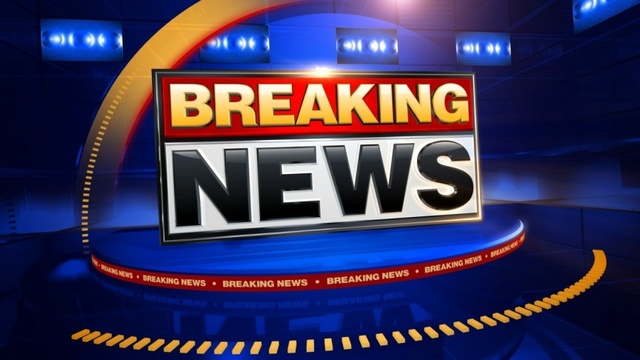 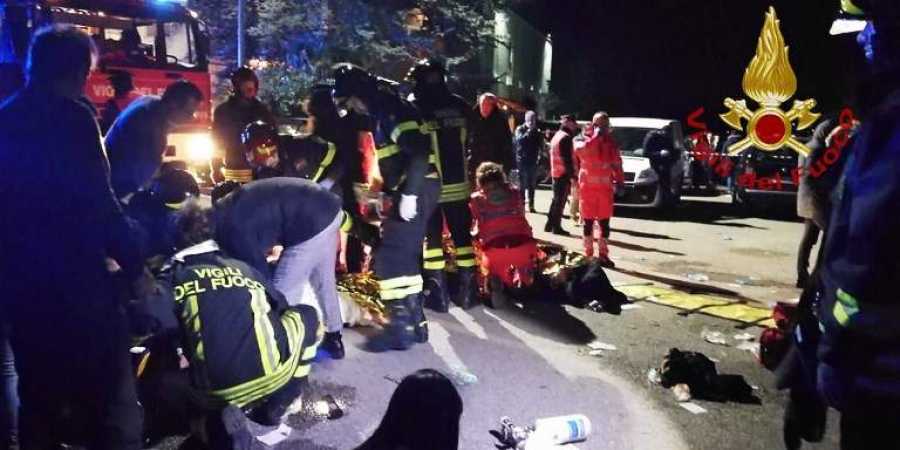 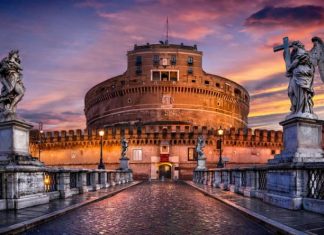 April 22, 2018
Every season has its pros and cons when it comes to when to visit Rome. Here is the breakdown, month-by-month guide of when to go to Rome!