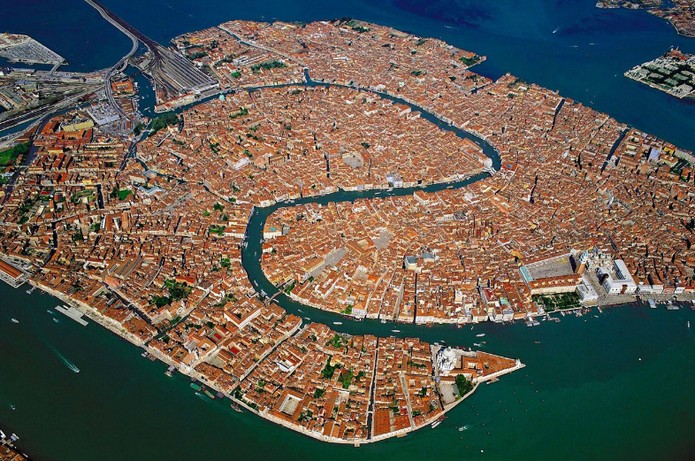 As Venice was deluged this week with the highest tide in 50 years, images of the historic floods stunned the world and captured the scale of the floods:

Residents and tourists wading through knee-high water in popular spots. And the mayor blaming climate change, in an indication that worse things may lie ahead.

On coastlines across Europe and the world, low-lying cities like Venice are facing rising sea levels that could make vast stretches of land uninhabitable.

A recent study suggested about 300 million people may be living in low-lying areas that are expected to flood by 2050. 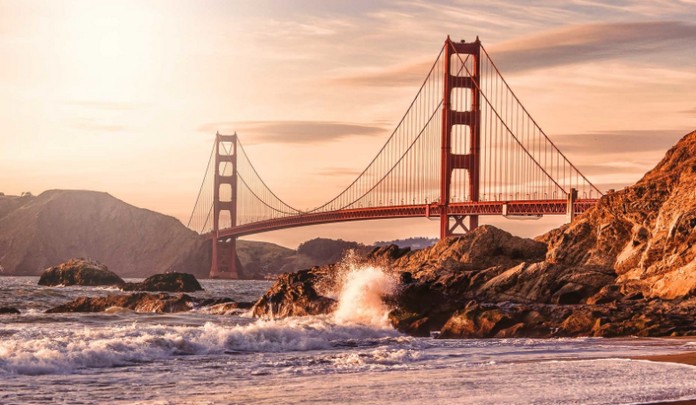 There is a 75% chance that an earthquake of a 7 or higher magnitude will happen sometime by the end of this century. This might destroy the city. 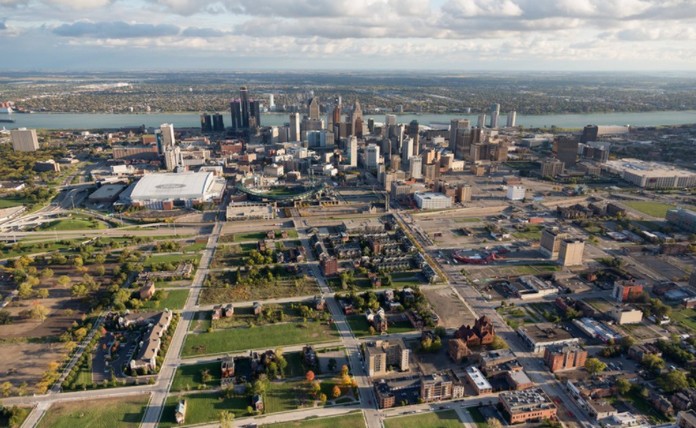 Detroit is one of those cities that’s economically destroyed. It is slowly becoming an abandoned city and it will become a ghost town.
Even now, some of the areas look completely abandoned, like you have entered some post-apocalyptic town. 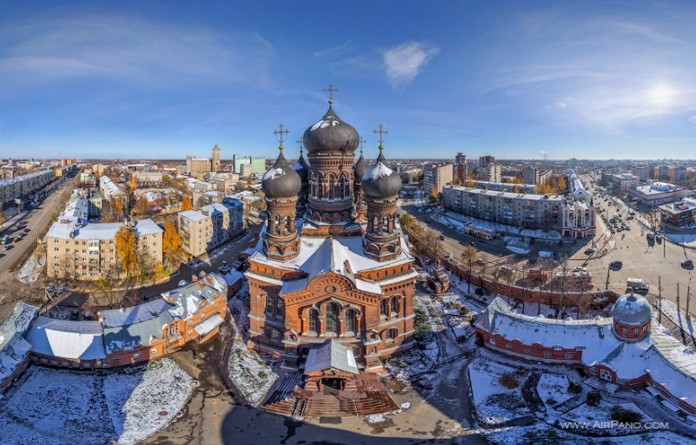 This city is another example of the economic degradation. 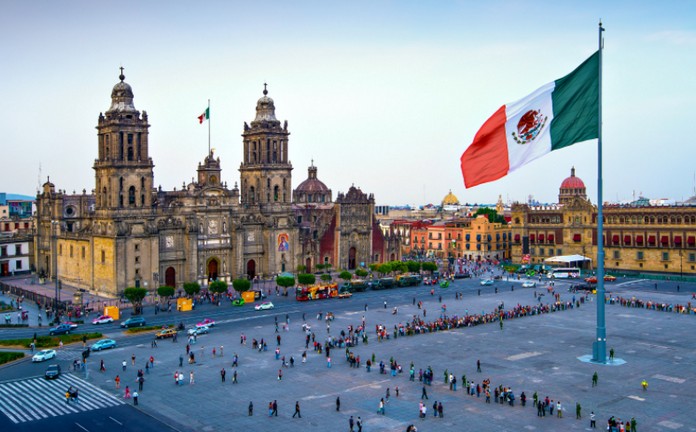 Mexico city was built on a dried up lake. Because of that, the city is literally sinking. It has already sunk 10 meters in the last 60 years. 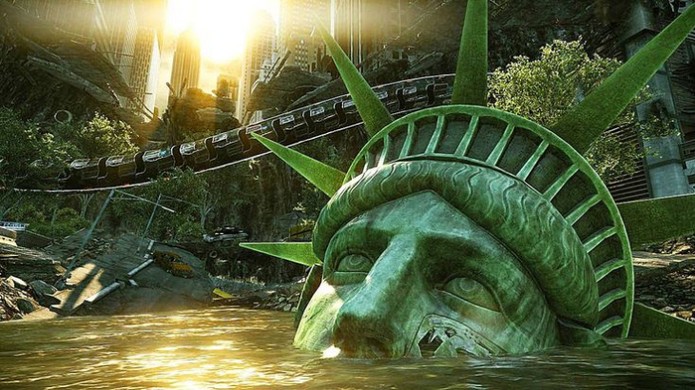 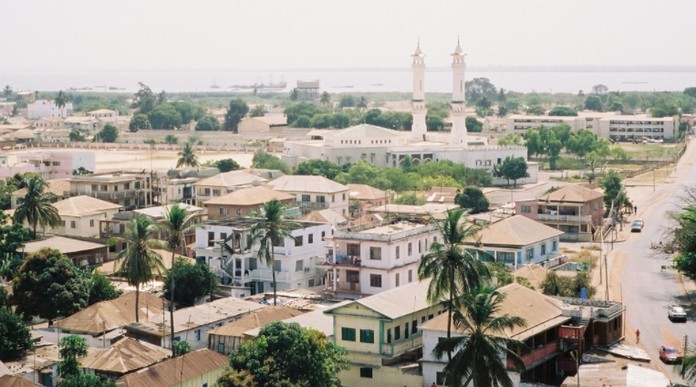 Capital of this small country is also facing those rising sea ocean levels.
The waterline is now almost 2km away from the only highway that is connecting this city to the rest of the country. 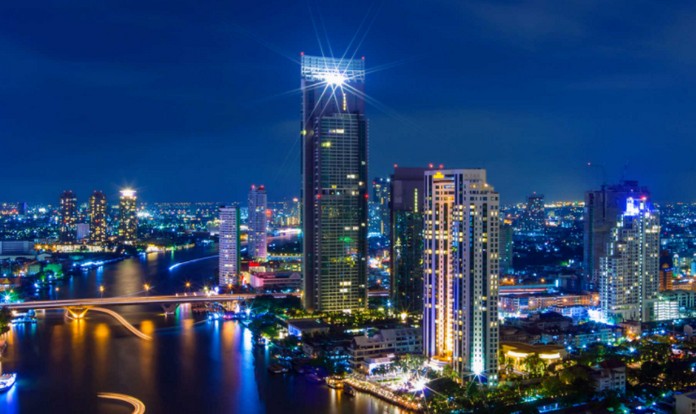 This is another one in the line of cities that are going to sink into the ocean. Rising sea level and human negligence have weakened the foundation of the city.