1The Shambles in York, England

A winding, ramshackle maze of ancient, wood-framed buildings, The Shambles is an apt name for this amazing street in the town of York, England.

Named Britain’s most picturesque street in the inaugural Google Street View awards, the medieval road may look like it’s at risk of collapsing but it’s still standing strong.
BackNext 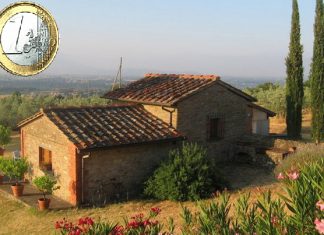