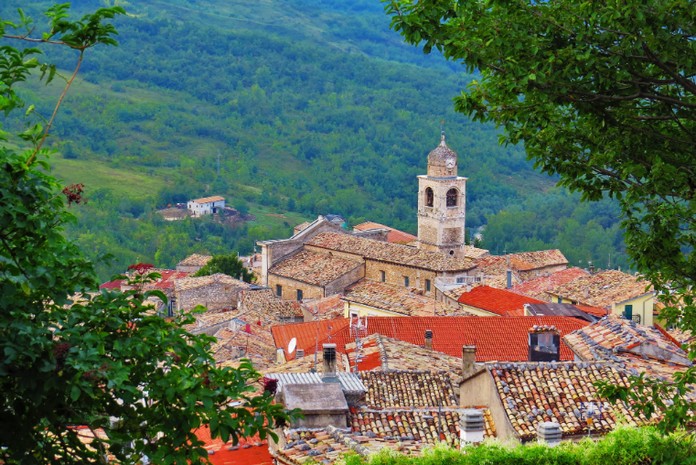 Abruzzo is one of the least densely populated regions in Italy and has been strangely forgotten about by both Italians and the world at large.

It is popular for its hiking, climbing, horseback riding and skiing in the winter. 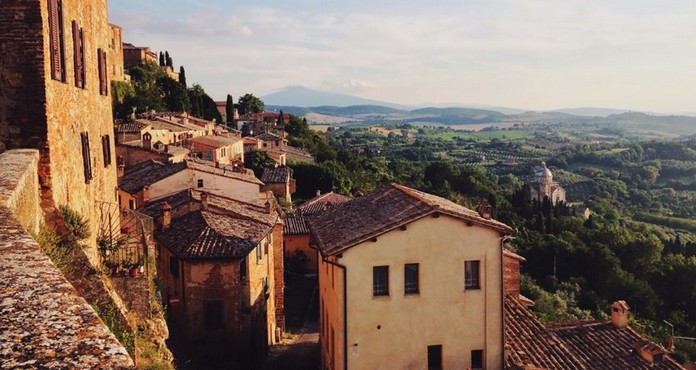 During the summer the beaches here will get busy. Italians like to holiday in Italy, and many make the trip from Rome to the sun on Abruzzo’s beaches. This tradition dates back to Roman times. Back then it was the favored destination for wealthy Romans, and there are plenty of Roman ruins which remain to this day. The beaches are spectacular, and many have coveted Blue Flag status. 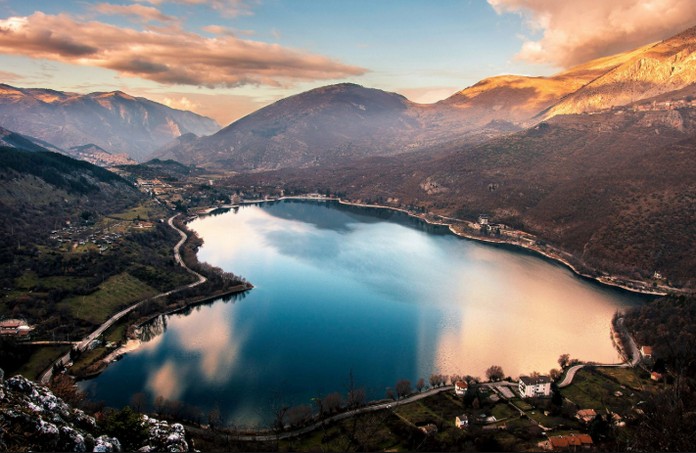 One of the nicest things about Abruzzo is the number of well-preserved medieval villages and hilltop towns. There are sleepy port towns and quiet churches… 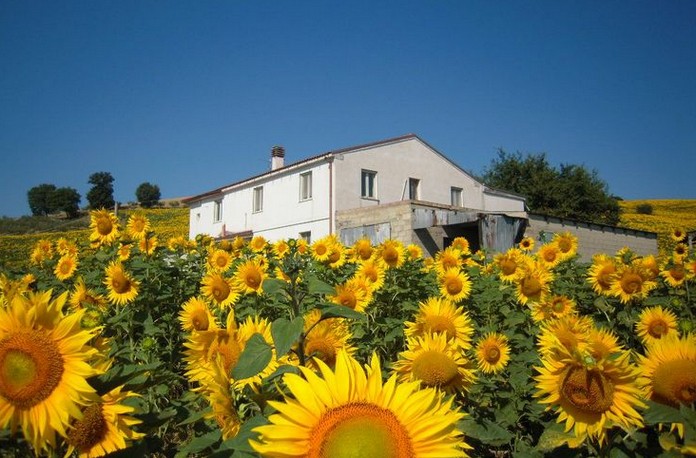 Abruzzo is famous for olive farming and is also a top wine producing region. Some of the best food in Italy is to be found in Abruzzo. Its location means it is influenced directly by the many different cultures which exist in Italy. In Abruzzo, this influence is passed into the food which is a blend of the cuisine from different parts of Italy and its own mountain tradition. 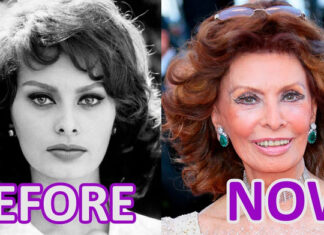