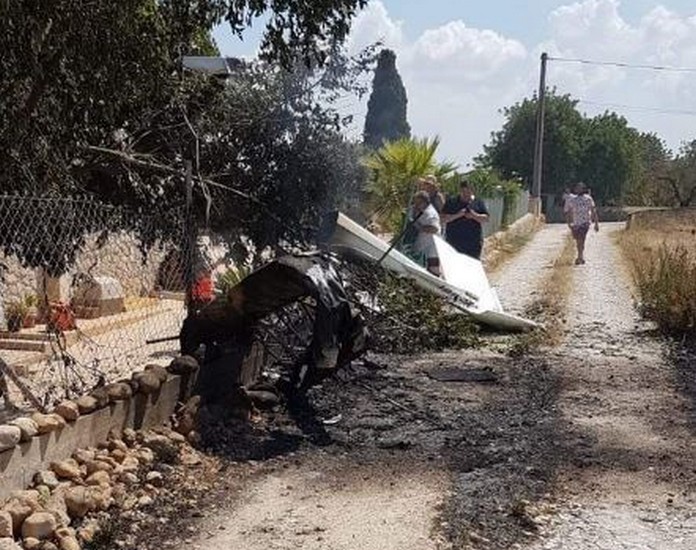 At least five people are reported to have died after a crash between a helicopter and light aircraft in Majorca. he collision occurred just after 1.30pm local time near Inca in the centre of the Malloca island.

3 people were confirmed as dead shortly after the incident but the number of fatalities is now understood to have risen to five. One of the dead is thought to be a child. It is not know what the nationalities of the dead are. 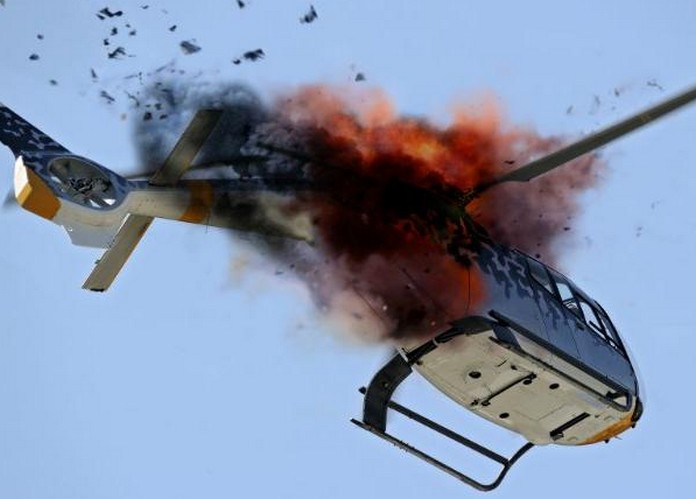 The exact nature of the crash is not yet clear, with some local reports suggesting it was a microlight rather than a helicopter that collided with the light aircraft. The smash is thought to have occurred less than 1,000 foot above the ground. When the blaze hit the ground it triggered a blaze which the fire service has been tackling.

Inca is situated between Palma and Pollensa and is the third biggest town on the island. While it is largely residential, it attracts tourists due to its markets. 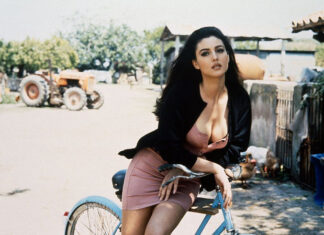 March 26, 2018
Monica Anna Maria Bellucci was born on 30 Sept1964 in Italy and is well known for being one of the most gracefully aging actresses in the world!