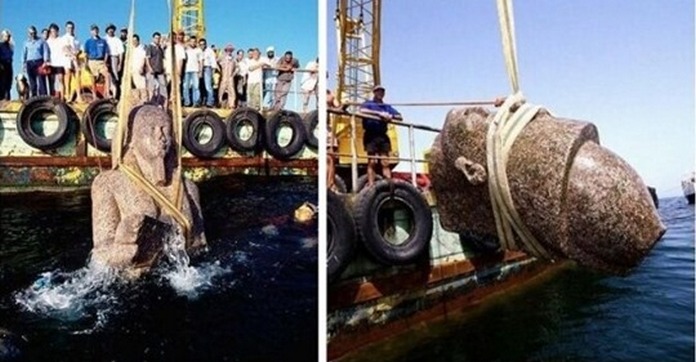 Franck Goddio and his team from the IEASM were able to locate, map and excavate parts of the city of Thonis-Heracleion, which lies 6.5 kilometres off today’s coastline about 150 feet underwater in the Mediterranean.

The city is located within an overall research area of 11 by 15 kilometres in the western part of Aboukir Bay.

Research suggests that the site was affected by geological and cataclysmic phenomena. The slow movement of subsidence of the soil affected this part of the south-eastern basin of the Mediterranean.

The rise in sea level also contributed significantly to the submergence of the land. The IEASM made geological observations that brought these phenomena to light by discovering seismic effects in the underlying geology. 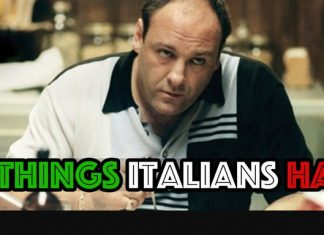