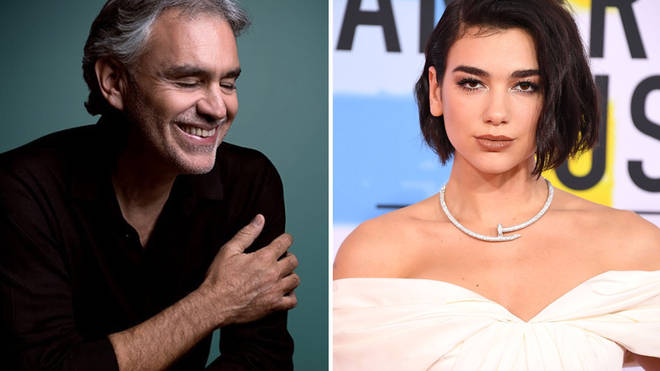 Andrea Bocelli has joined forces with pop singer Dua Lipa on a new duet, ‘If Only’.
The ballad features on Andrea Bocelli’s new album Sì, which also includes collaborations with Ed Sheeran and Josh Groban. Dua Lipa, known for singing ‘New Rules’ and ‘One Kiss’, released a clip of the song on Instagram, with the caption: “Our beautiful song is out in the World. 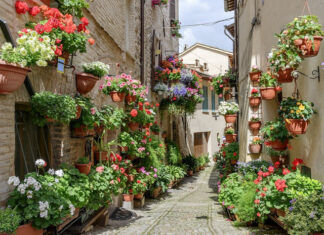