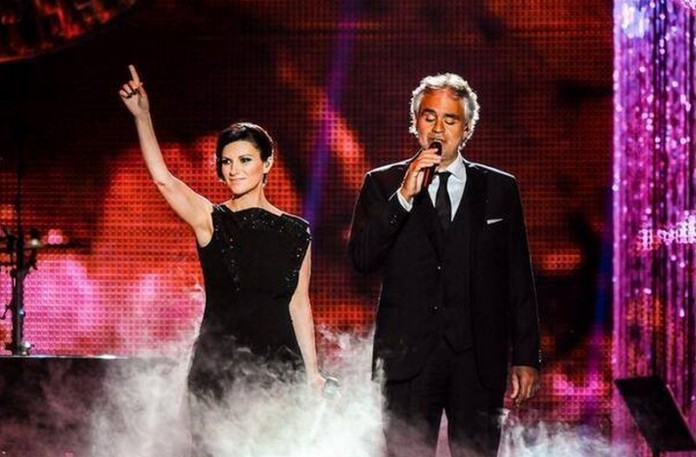 “Vivo per lei” (English translation: “I Live for Her”) is a 1995 song recorded by Italian artist Andrea Bocelli as duet with Heather Headley.

The song was also released as a duet with other female artists, including Marta Sánchez, Helene Segara and Judy Weiss in German-speaking countries.
The version with Marta Sánchez topped the Spanish singles chart in 1996 under the title Vivo por ella and is available on her album One Step Closer. The version with Ségara was released in December 1997 and became a hit in Belgium (Wallonia) and France where it reached number one on the charts.

It was the fifth single from Ségara’s first studio album, Cœur de verre. The version with Judy Weiss was also number one in Switzerland in 1997. 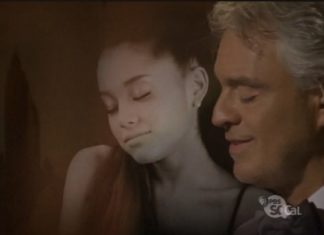