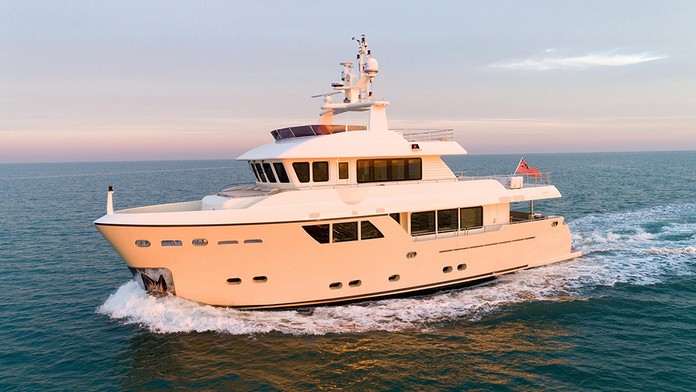 With full tanks, this 195-ton trawler-style motor yacht can cover over 6,700 miles at its sedate 8.5-knot cruising speed. That’s Rome to Miami with fuel to spare. 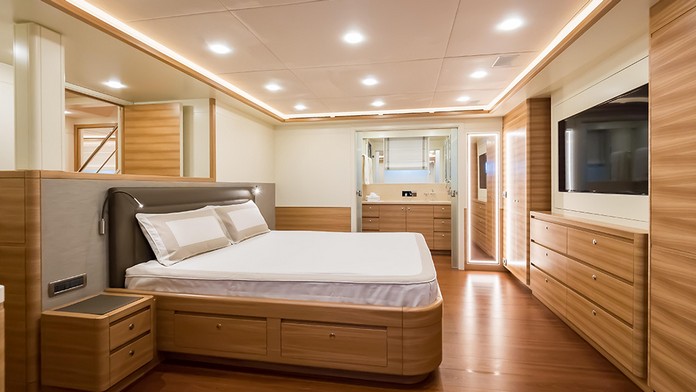 Bocelli traded his much-loved 72-foot Gamma 22 Libertas he bought new in 2014, for the used Italian Cantiere delle Marche–built Darwin. Delivered in 2015, it was last listed by Italian yacht broker Corte Srl for €6.1 million. According to CdM cofounder Vasco Buonpensiere: “Mr. Bocelli was looking for an explorer that would allow him and his family to sail far and wide, and comfortably, even in the most severe weather conditions.” 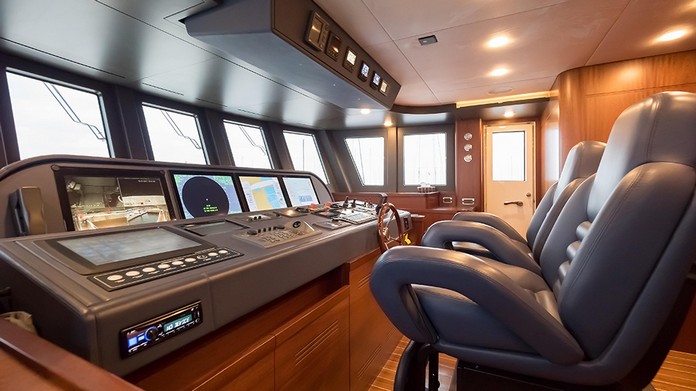 Seems he chose well. After taking delivery of the Darwin, Bocelli and crew motored away from the CdM yard in Lavagna in Northern Italy, set course for Naples and headed straight into a howling, late-spring Tramontana storm. Stella del Nord is the fourth Darwin Class 86 designed by Italian naval architects Hydro Tec. It was commissioned for an American owner who reportedly added more than $1 million in options making it the highest-spec Darwin 86 built. 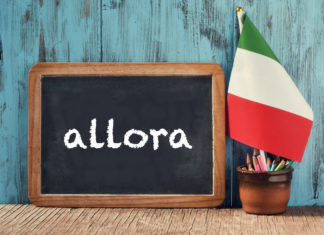