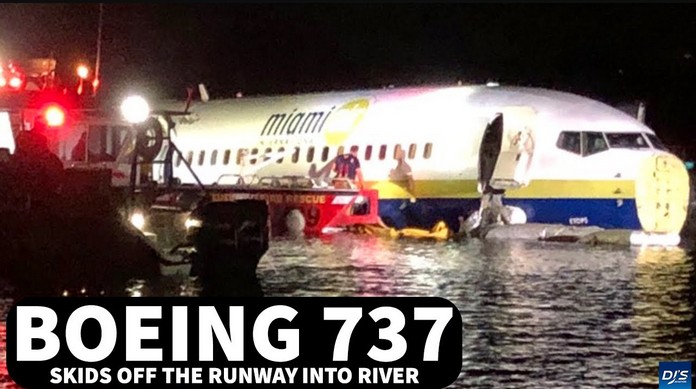 A Boeing 737 commercial jet with 136 people on board slid into the St. John’s River nearJacksonville, Florida (USA) after landing.

The mayor of Jacksonville said on Twitter that everyone on board the flight was “alive and accounted for” but that crews were working to control jet fuel on the water.
“The plane was not submerged. Every person is alive and accounted for,” the Jacksonville Sheriff’s Office said on Twitter. The flight was arriving from Cuba. No further details were immediately available. (Reporting by Dan Whitcomb, Steve Gorman and Tim Reid; Editing by Stephen Coates) 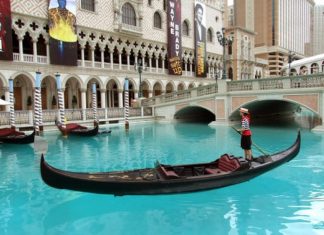