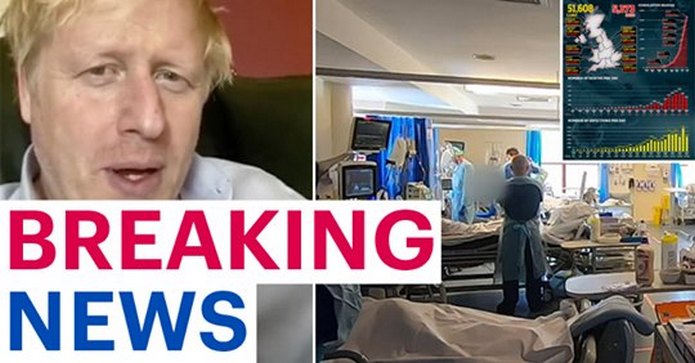 The Prime Minister was transferred to the ICU at St Thomas’ Hospital in London at 7 pm this evening – 11 days after testing positive for the deadly disease.

He remains conscious and Number 10 sources stressed he had been moved to intensive care as a precaution should he require a ventilator.

At a Downing Street, the foreign secretary confirmed a further 439 deaths, taking the toll to 5,373, while the number of patients rose by 3,802 to 51,608. The PM revealed he had tested positive on March 27 and started self-isolating in his flat, where he resolved to continue leading his team of ministers and officials.

He was last seen on Friday when he posted a video message on Twitter revealing he was still suffering from a high temperature. 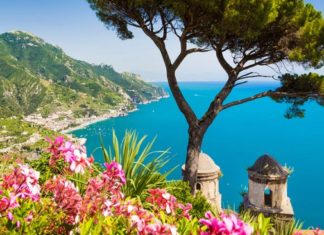 August 4, 2018
Italy counts a large number of magnificent private and public gardens. We have made our personal selection of the top 12 most unique gardens based...