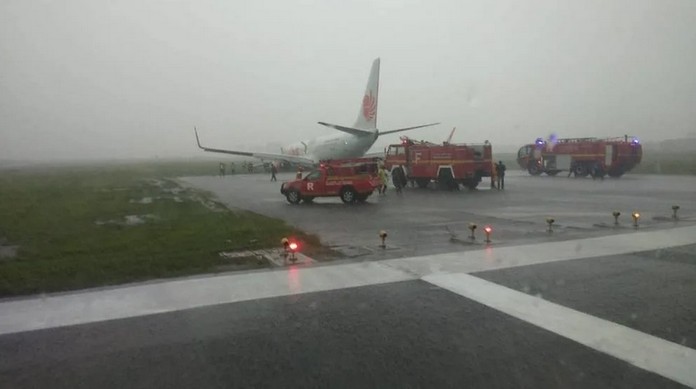 A Lion Air-plane skidded off a runway outside a city on the Indonesian island of Borneo  during heavy rain, the airline said, adding no one was injured.


The aircraft was operating a Jakarta-Pontianak service, with 182 passengers and 7 crew members onboard, Lion Air spokesman said in a statement.The Boeing 737 skidded off the runway as it was trying to land at Supadio Airport, a regional hub airport that services a small number of international flights. Local media reported the accident led to the closure of the runway. 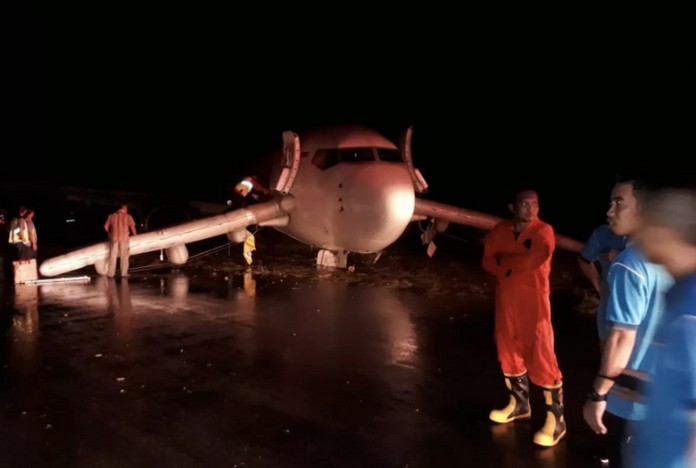 Lion Air suffered the crash of a Boeing 737 MAX jet in October. According to the Aviation Safety Network, it has had 11 safety incidents since 2002.